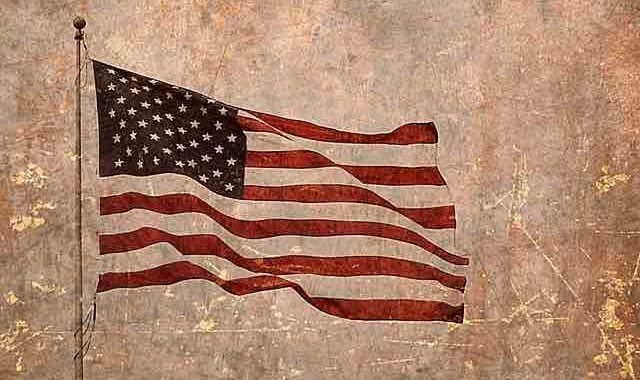 In a recent survey, Clovr determined that 60 per cent of American voters believe that political cryptocurrency donations should be considered legal and at the same level as fiat donations.

Political campaigns, their funding, in particular, have always been surrounded by controversy, with transparency being at the forefront of the issues. Thus, political donations are governed by laws. With cryptocurrency being relatively new, it hasn’t been specifically addressed in this regard. As such, its proponents are speaking up.

Clovr, a blockchain-oriented research firm, surveyed 1,023 registered U.S. voters to have a better idea of the role cryptocurrency plays – 0r may play – in the political landscape.

The result of the survey shows support for political cryptocurrency donations in spite of the prevailing skepticism regarding politicians, political organizations, and foreign involvement. The exact findings:

60 per cent of eligible voters believed that it should be legal to donate cryptocurrency in federal elections under the same rules that apply to donations in U.S. dollars. Only 21% disagreed.

Currently, under a ruling made by the Federal Election Commission in 2014, Bitcoin can be accepted as a donation but of the “in-kind” variety. That is, donations such as rent, equipment, supplies, and the like. These donations are also limited to $100.