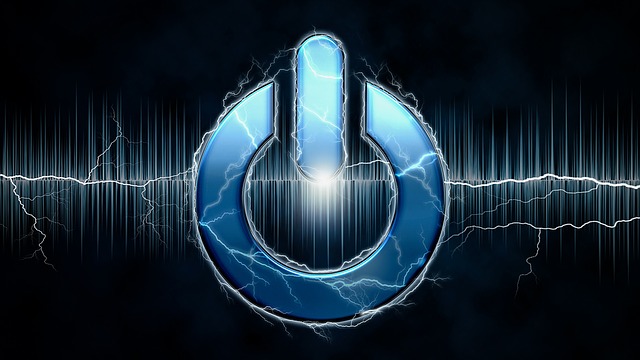 Bitcoin mining has always been known to require massive amounts of energy, and a Princeton computer scientist’s Senate testimony highlights the fact.

Whether you’re talking about individuals donating computing power in exchange for free coins or professional crypto mining companies, huge amounts of electricity is being consumed, but especially for the latter. This is why these companies have been on a continuous search for more energy-efficient solutions. Mining rig manufacturers are doing the same.

However, in Arvind Narayanan’s testimony to the Senate Committee on Energy and Natural Resources, he states that these solutions are inherently ineffective due to the fact that Bitcoin’s energy consumption hinges on one thing and one thing only: its price. The computer scientist says, “If the price of a cryptocurrency goes up, more energy will be used in mining it; if it goes down, less energy will be used. Little else matters. In particular, the increasing energy efficiency of mining hardware has essentially no impact on energy consumption.”