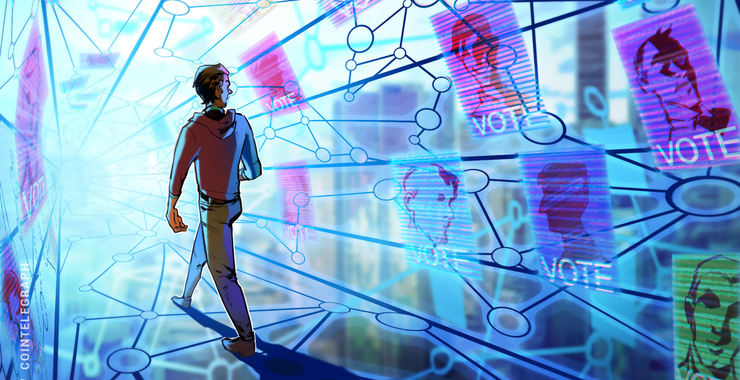 A Bitcoin advocate who has changed his name to “Nobody” was first in line to file his candidacy for Mayor of Keene on Aug. 21. The town in the state of New Hampshire, United States, has been dubbed Crypto-Mecca for its positive attitude towards Bitcoin and cryptocurrency.

“Nobody” tells the truth

Throwing a curveball into the usual election process, “Nobody” aims to provide an alternative to the major candidates. One of these, city councillor, Mitch Greenwald has already welcomed “Nobody” to the mayoral race, saying that his campaign was needed.

In a campaign poster seen online, Nobody proclaims:

If Nobody is elected, things will be better for everyone.
Nobody tells the truth”

Formerly known as Rich Paul, “Nobody” is a long-time Keene resident, who loves cannabis, cryptocurrency and freedom. Keene has seen a rapid rise in cryptocurrency use, due to its community of libertarian activists.

Forbes dubbed the town Crypto Mecca due to its evangelization of digital currencies.

On a larger stage, U.S. Presidential candidate, Andrew Yang, recently vowed to implement blockchain voting in future US elections in he wins in 2020.