While blockchain technology was the talk to the town in 2017, it was far from the only technology that took off and became popular. Many other technologies also advanced and became more viable, including the internet of things (IoT). In case you are unfamiliar, IoT is all about a network of physical devices like phones, cars, speakers, electronics and appliances all being able to connect and exchange data with one another.

While the two technologies are great and could revolutionize the world, they can take it to the next level when they are combined together. And that is exactly what one company is doing to create a management system for supply chains. 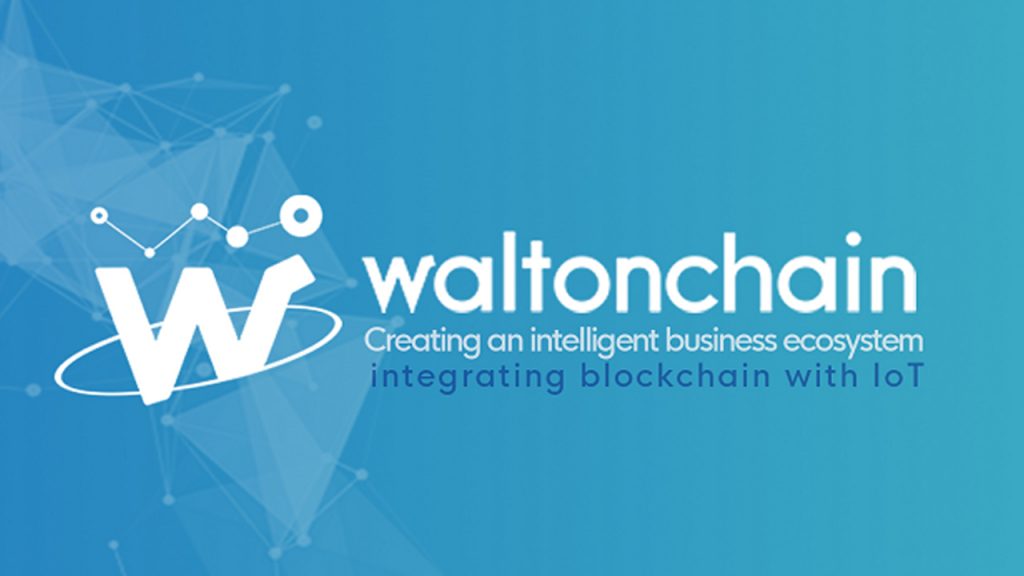 As we briefly mentioned, WaltonChain is combining the uses and potential of both blockchain technology and the internet of things (specifically RFID) to help create a management system to benefit supply chains. If you are curious about the name, the project is named after Charlie Walton, who is an innovator in the space and is actually the man responsible for inventing RFID technology as a whole.

If you’re not familiar with RFID tags (radio-frequency identification), they use electromagnetic fields to identify objects. They are commonly used in tracking inventory and in libraries.

Current systems in place for supply chains are often logistical nightmares, and often involve several different parties performing different tasks. As these systems grow, it can be tough for companies to coordinate with one another. Also, each company might have a different process at a certain point, which can severely hurt the ability of those companies to transfer data.

So how is WaltonChain looking to solve this problem? Well, they are planning to use RFID identification to track a certain product throughout its life cycle through production and all the way to distribution. The data within each item is stored on an impenetrable blockchain that will ensure accuracy and availability in all parts of the process.

So how does WaltonChain actually work? Well, it does so using its revolutionary new concept called the Value Internet of Things (VIoT). This concept describes the combination of their innovative RFID chips and blockchain technology. Using the RFID tags in the chips, blockchains are now able to store physical objects on the chain.

Using WaltonChain, a quick and easy scan of an RFID tag will give you all the information that you need to know, including what the product is, where is has been, and so much more.

Utilizing this VIoT when it comes to logistics have several different benefits including better security, a reduction in labor costs, decentralization, and accurate tracking of product throughout the entire process.

While WaltonChain is the name of the project and platform as a whole, it is also the “parent chain” of the ecosystem. The chain tracks the transactions in the ecosystem, as well as executing smart contracts. This parent chain is also responsible for managing “sub chains”, which anyone using the WaltonChain technology can create.

This is great as each company or business can craft a blockchain specifically for what they need it for, and they are not tied to the protocol or rules of the parent chain. Also, because of sub chains, the amount of activity taking place on one chain won’t slow down the entire network. In addition to creating their own chains, they can also create their own tokens.

Speaking of coins and tokens, WaltonChain have their own utility token and currency within the ecosystem, which is called Waltoncoin (WTC). It has several different uses and functions within the ecosystem, such as issuing and using sub chains, dividend interest, distributed voting for governance and more.

This might seem confusing, but in general, the WTC is used as a transaction coin to perform activities and functions off of the parent chain. Of course, it also rewarded the nodes for maintaining the network. In total, there were 100 million WTC issued with the genesis block, and no more will ever be created. WTC can be purchased and traded on a variety of exchanges such as Binance.

While many blockchain-based companies utilize a Proof of Stake, WaltonChain uses their own Proof of Stake and Trust (PoST) consensus within the platform and ecosystem. It is similar to Proof of Stake as it rewards nodes with WTC dividends, but it also adds a node reputation mechanism, to provide more rewards for higher quality nodes/token holders.

The Team at WaltonChain 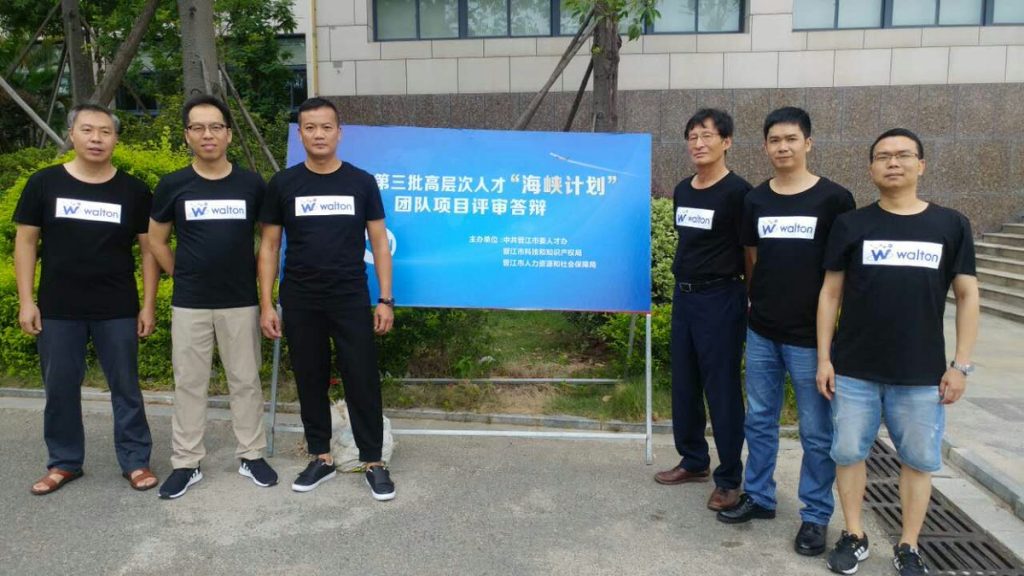 As you would expect from the team at WaltonChain, there is a lot of supply chain experience as well as a lot of technological experience. The founders are Do Sanghyuk (initiator in Korea) and Xu Fangcheng (initiator in China) and each have a lot of experience in areas like supply chain management, IT, and technology. The rest of the team includes senior advisors, experts, and core members, with experience in a variety of different industries. If you want to take a closer look at the team and learn more about each member, be sure to check out their website.

In addition to the impressive team, WaltonChain also has several partnerships including Chinese governments, and is working with the governments on projects such as blockchain incubators and air purification and monitoring. These partnerships show that they might eventually look to expand beyond simply the supply chain management space, but they don’t want to get too ambitious too quickly, as that could lead to some hardships in the future.

In conclusion, WaltonChain is hoping to become the solution to the many issues with current supply chain management systems. While they are still incredibly young, they have a ton of potential to change an industry that could really use it. They have impressive partnerships, and an experienced team, who are dedicated to making this project and platform successful.