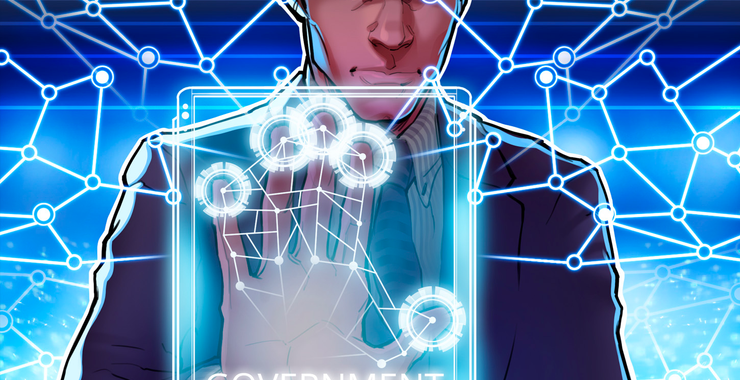 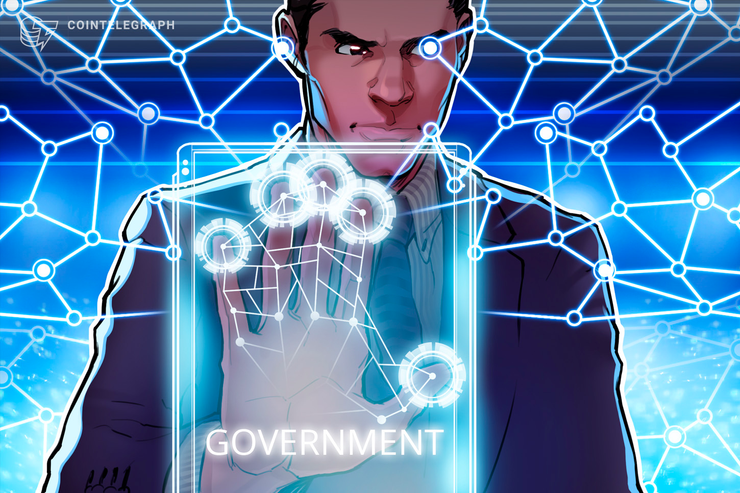 In Brazil, the state of Bahia has launched a blockchain application to track the process of public bidding on government contracts, according to a report by Cointelegraph Brazil on July 12.

The blockchain-based solution, called Online Bid Solution (SOL) was reportedly developed by Cayenne Technology and Design. Bids will reportedly be completely transparent and secure due with the application of blockchain tech.

According to Bahia government, the intended beneficiaries of SOL appear to be the Brazilian agriculture industry. The solution is designed to help connect agriculture organizations in Bahia with suppliers and workers throughout Brazil, as well as provide transparency on the contract bidding process.The state of Bahia said that there are over 1,000 organizations projected to use SOL:

“The application, already available in the Play Store and the Apple Store, will be used by about 1,100 agricultural associations and cooperatives in the states of Bahia and Rio Grande do Norte, under the Bahia Productive and Governo Cidadão, financed through a loan agreement between the state governments and the World Bank.”

As previously reported by Cointelegraph, the Brazilian coffee farming cooperative Minasul announced plans to issue a blockchain token for coffee farmers. Farmers will reportedly be able to earn tokens as a reward for harvesting coffee beans, and use the proceeds to purchase a variety of goods. This is purportedly a useful economic system for the farmers, since this method of financing does not require registration in a notary’s office.