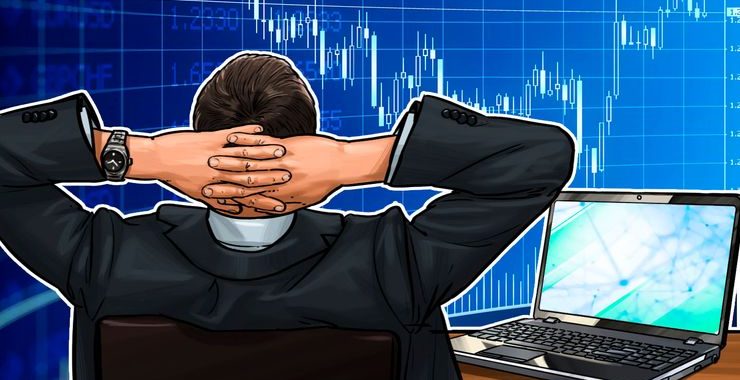 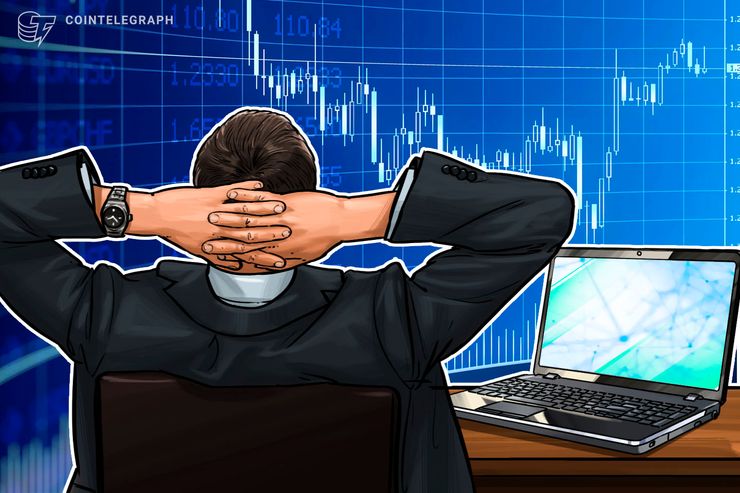 CoinMarketCap announced that it will launch two cryptocurrency benchmark indices on Nasdaq Global Index Data Service, Bloomberg Terminal, Thomson Reuters Eikon and Börse Stuttgart. The news was revealed in a post on the crypto data firm’s blog, published on March 20.

The two indices are calculated and administered by German index provider Solactive, the post notes.

Per the announcement, the indices will cover the top 200 cryptocurrencies by market capitalization, one including Bitcoin (BTC) and one without it. The latter benchmark will be called CMC Crypto 200 ex BTC Index (CMC200EX), while the one including Bitcoin is called CMC Crypto 200 Index (CMC200). Both the indexes will be rebalanced on the last day of each calendar quarter, the firm reports.

CMC200EX has been reportedly created “to track the performance of the market without the influence of Bitcoin,” since the leading coin is responsible for about half of the total market cap of all cryptocurrencies.

According to the post, Solactive is also the company behind the CBOE Bitcoin Futures index, which was launched in December 2017, and administers over three thousand custom indices.

Solactive’s head of sales, Fabian Colin, is quoted in the announcement as stating that access to CoinMarketCap’s data grants them the ability to develop custom indices for customers. He also notes that “conversations have already started” in that regard.

As reported this week, CBOE announced that it will not add a new Bitcoin futures contract in March, stating that it “is assessing its approach with respect to how it plans to continue to offer digital asset derivatives for trading.”