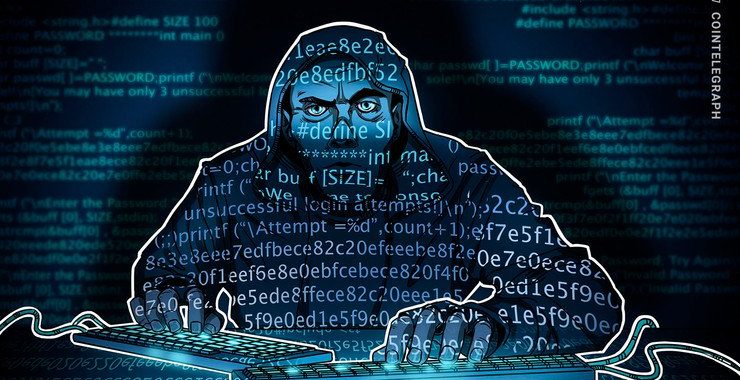 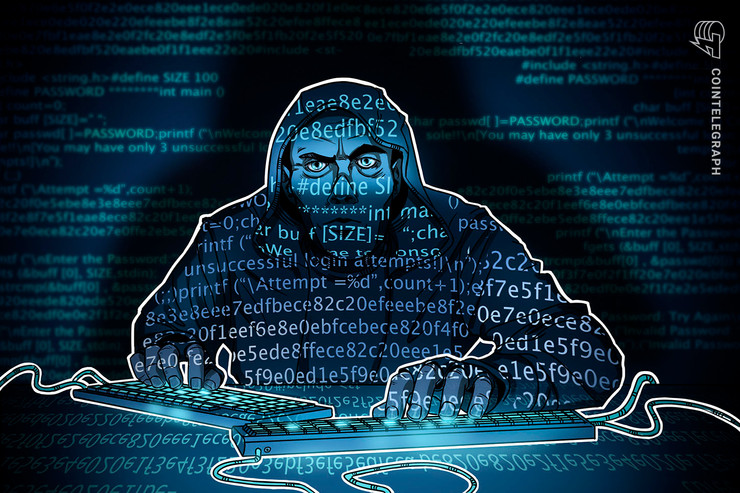 Illicit crypto mining — or cryptojacking — against consumers “is essentially extinct,” declares a report released by cybersecurity company MalwareBytes on April 23.

Per the report, after in-browser miningservice CoinHive shut down in early March — when the team claimed that the project had become economically inviable — cryptojacking against consumers has sharply decreased. At the same time, the number of such attacks targeting businesses increased from the last quarter.

Furthermore, MalwareBytes also notes that bitcoin (BTC) holders who use Electrum wallets on a Mac have lost over $2.3 million in stolen coins to a Trojanized version of the wallet in Q1 this year.

Cryptojacking is the use of a computing device for mining cryptocurrency without the knowledge of the device’s owner. Common effects experienced by users are slowdown, more heat generation and shorter battery life. Arguably, the cryptocurrency which is seemingly preferred for such attacks is privacy-centric coin monero (XMR), thanks to the ability to mine it on lower-tier hardware.

As Cointelegraph reported in May last year, a researcher claimed at the time that the Coinhive crypto mining script had been detected on more than 300 government and university websites worldwide.