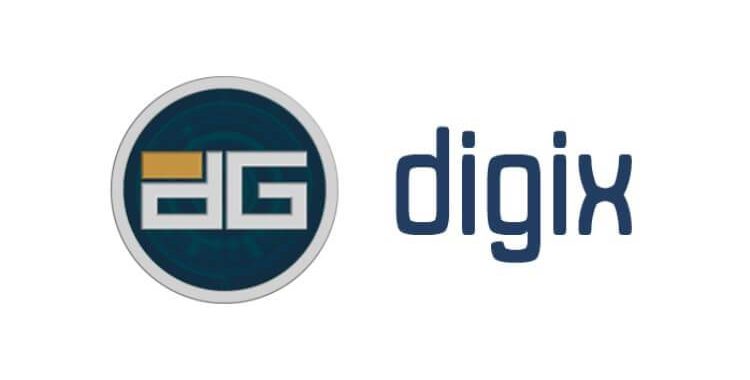 For thousands and thousands of years, gold has been seen as a valuable asset and was even used as a form of currency for many years. However, the existence and adoption of other (and more convenient) methods largely put gold on the back-burner.

Now, in the technology-fueled time that is the 21st century, it seems only fitting to introduce tokenized gold. One company that is looking to do that is Digix.

Digix is the new and modern way to buy, transact and own gold quickly and efficiently. While gold isn’t used as a day to day currency anymore, it still holds a tremendous amount of value, and this will likely continue into the future as well. Essentially, Digix uses the Ethereum blockchain to tokenize gold and make it much easier to purchase, trade, hold and own. They are essentially creating a cryptocurrency that is backed by real and authentic gold. Digix has also created a range of different technologies, including tokens and an impressive protocol, which we will look at a little bit later in the article.

Digix used the Distributed Ledger, which relies on users to power the actual network by confirm transactions using a specific mechanism. Digix also ensures that you have full control of your assets and they really prioritize ownership and make sure everything is taken care of on that end.

So that’s all great, but how does Digix actually distribute these tokens? Well, it is through something called a Proof of Asset (also known as a POA). The actual process requires the recording of possession of an asset on the blockchain, and also involves the creation of POA Asset Cards, which are certified using digital signatures from the vendor, custodian, author and others in the chain of custody of that given asset.

The vendor is a publically listed company (ValueMax Singapore) which sells certified and authentic gold bullion bars. The auditor is responsible for ensuring the quality and quantity of the gold is correct. And lastly, the custodian is essentially where the gold bars are stored to ensure they are safe and secure. 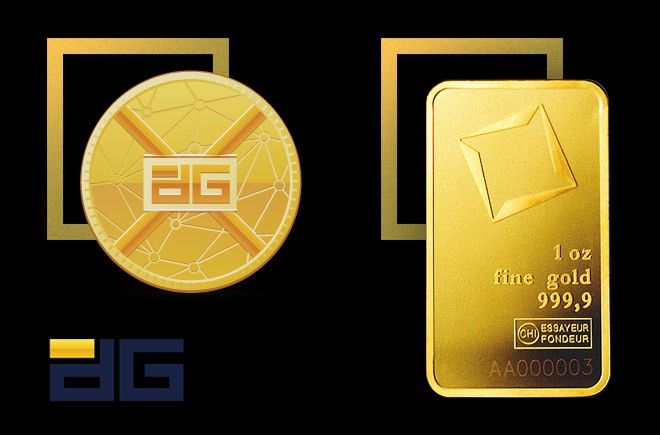 Now that the gold is all safe, secure and accounted for, let’s look at the DGX tokens. The DGX tokens are created by a smart contract that gets POA cards and then generates 1 DGX token for each gram of gold. So if a 50POA card is pushed to the smart contract, 50 DGX is created and send to the owners ETH wallet.  As you can likely tell, each DGX token always represents 1g of gold, no matter the price. So while Digix is making owning, trading and buying gold easier (and quicker) than ever, it does come with a little bit of a cost.

There are two fees associated with using Digix to storing and securing your gold. The first is a demurrage fee which equals about 0.6% every year and then a transaction fee of 0.13% each time you transfer your DGX with an Ethereum wallet. The company has, however, said that these fees won’t be in place during the first year of their operation. The overall supply of the DGX will depend totally on the demand and the size of the vaults where the gold is and can be stored.

So while the DGX is a great and innovative creation, it is the DGD token that might be the most important part of the Digix ecosystem and platform. Back in March of 2016, the team at Digix decided to complete the first-ever crowdsale on the Ethereum blockchain. The sale was supposed to run for 30 days, but it had a $5.5 million hard cap and met that in the first 12 hours! This was obviously a huge success and blew their expectations out of the water.

There are currently 2 million DGD coins in existence, but if the DigixDAO requires additional funding at some point, another crowd sale will take place, which could likely be just as (if not more) successful than the last one.

Those who hold DGD tokens are members of the DigixDAO (the Digix Decentralized Autonomous Organization) which is a decentralized group that makes the decisions about how to grow the Digix ecosystem and where to take it.

These token holders of DGD will make decisions related to any and all proposals that are submitted to the DigixDAO. For participating and helping to propel the Digix ecosystem forward, DGD token holders will also receive rewards.

Now, if you see the word DAO, you likely think about the hack that took place back in 2017, and rightfully so. 4000 DGD were indeed stolen, but it was due to a weakness and vulnerability in the smart contract, something that has since been fixed, and the tokens were reimbursed.

The Team at Digix

The team at Digix is based out of Singapore and they are led by the three founders. Kai C. Chng is a co-founder and CEO and worked on Wall Street for years and is also an NYU graduate. Anthony Eufemio is a co-founder and CTO has been in software development for nearly two decades and has experience with IT and security. And finally, Shaun Dije is a co-founder and COO is a lead coordinator for a large Ethereum meetup group and also contributes to Smart Nation Research for the government of Singapore.

In conclusion, Digix is hoping to be the most stable and trusted coin on the market. The DGX and DGD token are impressive and innovative in their space. Digix is at the cutting edge of the value exchange within the Ethereum ecosystem. While they are currently focused on gold, if they are successful, they could easily create similar tokens/coins for other metals like silver. They also have various other visions and ideas for things to do in the future as well. While they are still young and time will tell if they remain successful, Digix will be interesting to keep our eyes on in the coming months and years.

How to Buy Ripple (XRP) in Canada