The future of cryptocurrency remains uncertain, but it also remains hopeful. More government officials have devoted time to figuring out how to best handle the digital currency, and many welcome the new system. While select government bodies, such as India and China, move to stunt cryptocurrency businesses, others do their best to respect them to grant them and their communities opportunity to grow.

A large problem for these online communities and businesses centers around uncertainty. Governments and bank agencies can’t seem to agree on how they should go about regulation. Some agencies want to keep a loose hold on these currencies. Other parts of the world believe they should have more control over these emerging economies. The concept of direct control was the exact reason cryptocurrencies were designed in the first place. It’s the reason many flocked to their communities. They wanted to pull away from having an unknown entity handling their money. They want to operate on their own and have the ability to manage their finances how they please. Within reason.

The discussion of how to regulate cryptocurrency was brought up between a number of during the G20 summit that occurred earlier this year in March.

What is the G20 summit? It’s an international forum for the world’s nineteen countries, plus the European Union, to discuss financials issues that go beyond the scope of a single group. The entities who attend these summits hold influence over the two-third’s of the world. They also make up of 85% of the world’s economy. The primary mandate of the summit is to prepare for potential financial crises that may plague the world in the future. The groups meet twice a year and any topic discussed here matters to everybody.

Cryptocurrency regulation was brought up and reviewed. However, anyone interested in cryptocurrency will have to wait a little longer to find out the outcome. G20 leaders still do not have a plan on how to handle this virtual marketplace. While the leaders agreed cryptocurrency was a legitimate topic to examine, they did not arrive to a consensus on the topic. They believe they have too many opinions on the table and need to unite on how to handle it. They agreed to return to the topic of regulation later this year and have labeled June as a soft due date and a hard due date in July. The leaders must return with a proposal on how cryptocurrencies should get handled.

Several countries from the summit have already started working with cryptocurrency in their country. Some, such as France and Finland, have banned it outright. Others, like Sweden, Switzerland, Germany, Liechtenstein, among others, have allowed it. These countries have come forward to deem Bitcoin a legitimate form of currency to use in transactions. Based on how these economic powers view these virtual marketplaces in their own country, we can predict on their variety of proposal.

The Viewpoint of The G20 Countries 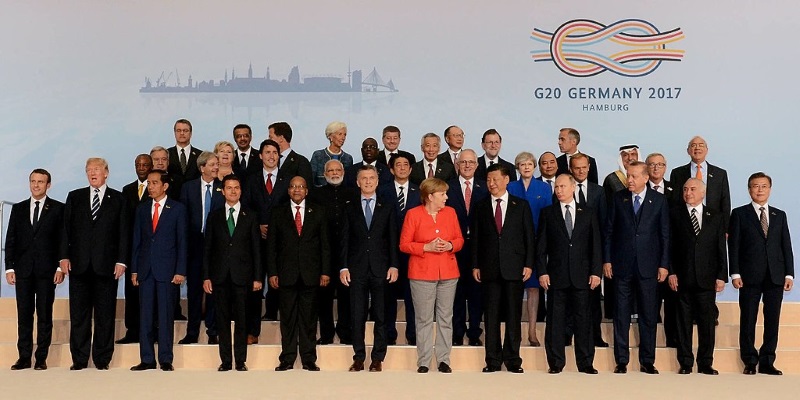 Finland and France, previously mentioned, have already banned their banks from working with cryptocurrency. Both countries fear criminal elements may use the virtual marketplace as a way to launder money. However, of the two, France banned cryptocurrencies in order to develop regulation to manage potential criminal activity and abuse. The French government wants to encourage the use of ICOs and have the public view these virtual currencies as legitimate investment opportunities.

Russia and the United Kingdom sit on the moderate spectrum. A few of their banks permit the use of cryptocurrency. Russia’s government created laws where citizens may purchase and use cryptocurrencies, as long as they receive them from legitimate exchanges. This contradicts the Central Bank of Russia who firmly believe banning any ICOs and crowdfunding of this nature.

In the United Kingdom, every cryptocurrency must apply for a e-money license. This license shows that the business will remain legitimate and comply with regulations the government establishes. The vocal critics of cryptocurrency  in the United Kingdom do not wish to ban the use of these digital currencies outright. They believe proper and fair laws will p best outcome. The same goes for Italy.

The United States does not view cryptocurrency as legal tender. The perspective of if a cryptocurrency exchange is legal or not is determined by the state.

The remaining countries have a positive view of cryptocurrencies.

G20 leaders have plenty of time to do their research and develop a fair proposal. Many of them have positive things to say regarding cryptocurrency and welcome the innovative business to their country. The most difficult part involves figuring out how much anonymity customers have when they own cryptocurrency. The regulations these countries want to have revolve around customers remaining on the straight and narrow. There’s a big fear cryptocurrency will get abused and used by multiple criminal elements.

Another issue the countries will want discuss focuses on the volatility of the virtual marketplace. The up and down nature of this market would give any investor an uneasy shutter, but that’s the risk many of them choose to take. Customers who know their way around cryptocurrencies understand they have to remain patient. Not every alternative coin will hit it off big. When the coin does, the investors can lean on their previous experiences on how to move forward. However, this same nature doesn’t work with fiat currencies, which many of the G20 countries have far more experience with.

A fiat currency comes with a level of stability. Countries directly know how to handle their currency and then how to convert it to another. This can apply to virtual currencies, but with how new and different they are it makes them a little complicated. Especially if a country wants to know if citizens can build an economy from it. When the countries get over the anonymity customers want with cryptocurrencies, country leaders can focus on how to protect their citizens as to avoid fears of a potential economic fallout. 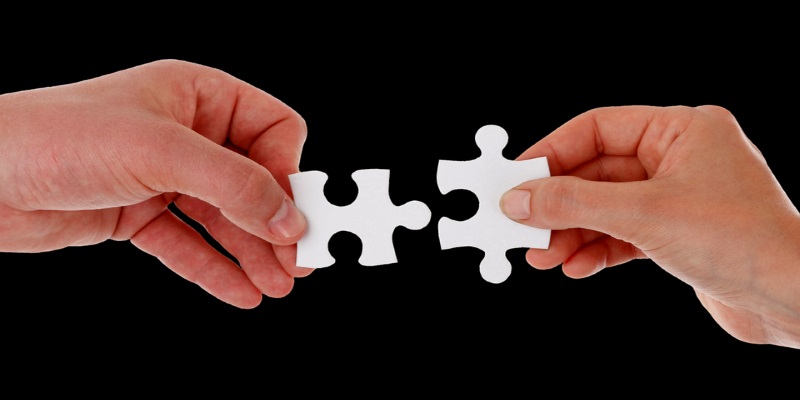 These countries want to work together to come up with a solution.

Previously, they were content with allowing Bitcoin, Ethereum, and any other alternative coin to grow and do whatever it pleased. As Bitcoin began to grow into a large entity, many country leaders knew it was time to take action, or fall behind.

A number of businesses have started to utilize blockchain technology and use it as a way to keep track of their personal ledgers and shipments. These blockchains may assist leaders in coming to a looser decision as many of them do not want to cripple cryptocurrencies. As a result, they want to work with these communities. They want to allow them to grow, develop, and turn into something as a positive alternative for citizens looking for a new way to keep track of their financials.

Cryptocurrency investors and developers hold their breath until the July arrives.