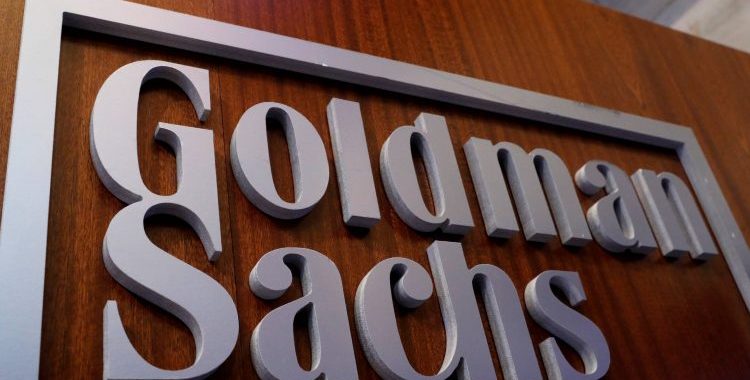 The rumor about the Goldman Sachs cryptocurrency desk pull-back is just that – a rumor. The company has denied that they are rolling back their plan to trade cryptocurrency.

The news that the Goldman Sachs cryptocurrency plans were going to be axed was first reported by Business Insider, which cited that;

This report sent the cryptocurrency market into disarray with pundits declaring that cryptos have fallen off yet another cliff. Indeed, Bitcoin has reached another low at $6,840.

Today, however, Goldman Sachs Chief Financial Officer Martin Chavez spoke up. He declared that this report is nothing but fake news and that the bank is actually working on a Bitcoin derivative (known as non-deliverable forward) as per their clients’ demands.

“I never thought I would hear myself use this term but I really have to describe that news as fake news,” said Chavez.

At the same time, he clarified that their cryptocurrency plans do not have a concrete timeline:

“When we talked about exploring digital assets that it was going to be exploration that would be evolving over time; Maybe someone who was thinking about our activities here got very excited that we would be making markets as principal and physical bitcoin, and as they got into it they realized part of the evolution but its not here yet.”