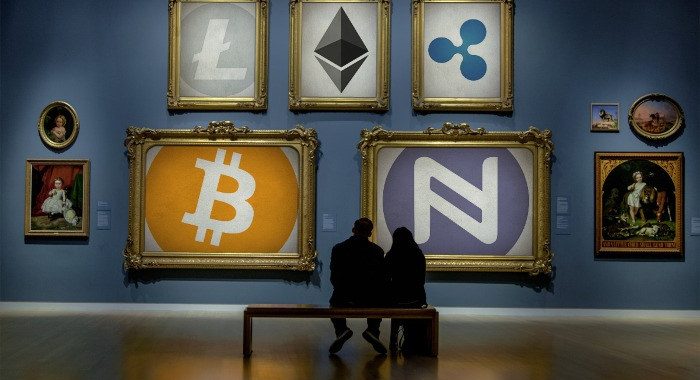 In the past few weeks, it seems that the giants of tech have banded together to stunt the growth of cryptocurrency – at least in terms of advertising. Cryptocurrency-related ads are already disallowed by Facebook, Google, and Twitter. And now, Google is going one step further.

As of Monday, April 2, the Chrome Web Store won’t be approving any cryptocurrency mining Chrome extensions.

Before then, the Web Store allowed cryptocurrency mining Chrome extensions – as long as they are explicitly used for that sole purpose.

However, according to Extensions Platform Product Manager James Wagner, “there has been a rise in malicious extensions that appear to provide useful functionality on the surface, while embedding hidden cryptocurrency mining scripts that run in the background without the user’s consent.”

Wagner further stated that “approximately 90% of all extensions with mining scripts that developers have attempted to upload to Chrome Web Store have failed to comply with these policies.”

These extensions not only deliberately trick users, but they also hog CPU power, resulting in slow performance as well as high power consumption.

As such, no more cryptocurrency mining Chrome extensions will be approved and made available in the Web Store. Extensions which are currently in place will be removed in June.

Extensions which are blockchain-related but not meant for mining will continue to be available.