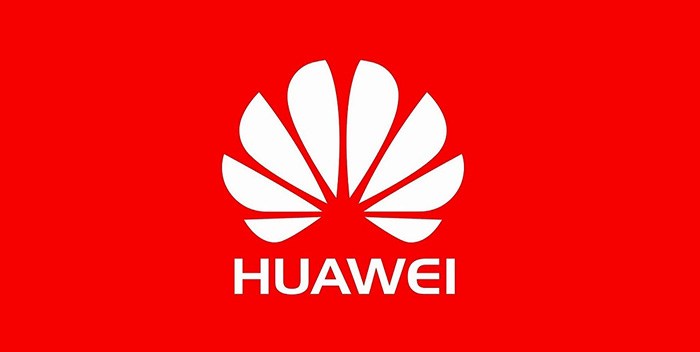 The Huawei BaaS allows companies and other entities to use a distributed ledger network to create smart contracts. The platform is based on Hyperledger 1.0 and kubernetes. Huawei claims that configuration is uncomplicated, straightforward, and can be deployed in mere minutes.

The new platform is also supposed to lesson development and deployment costs by 80%. It follows a pay-as-you-go model, so clients can save about 60% on usage costs.

The platform can be used for an array of applications including supply chain finance and traceability, digital assets, and crowdfunding notarization.

With big names such as Baidu and Tencent having paved the way, Huawei is not the first company in China to launch a blockchain service platforms, and it is likely that more companies will follow.