Last year’s surge in support for Bitcoin was a beneficial movement for every cryptocurrency. The rise in popularity for cryptocurrency was a sudden movement that drew outsiders to learn about the various digital currencies. This change allowed developers to focus on improving their communities, along with markets taking these currencies more seriously. The effects of this rise still continue with alternative coins, outside of Bitcoin and Ethereum, prospering.

While this popularity was mostly positive, not everyone thinks this way.

On April 5 the Reserve Bank of India (RBI) effectively barred citizens from placing any money from their bank accounts into a cryptocurrency wallet. As soon as the ban was announced it had gone into effect. Any regulated entity governed by the RBI will have to retreat from any form of cryptocurrency use or relationship within three months of the announcement.

Prior to the ban, the RBI had been attempting to warn the public away from cryptocurrency. The last warning to reach the public was during December 2017. Their warning went out during Bitcoin’s rise as the currency nearly reached $20,000. The RBI had issued a total of three public warnings.

While their stance remains a drastic one, their warnings do not go unwarranted.

What The Reserve Bank of India Fears 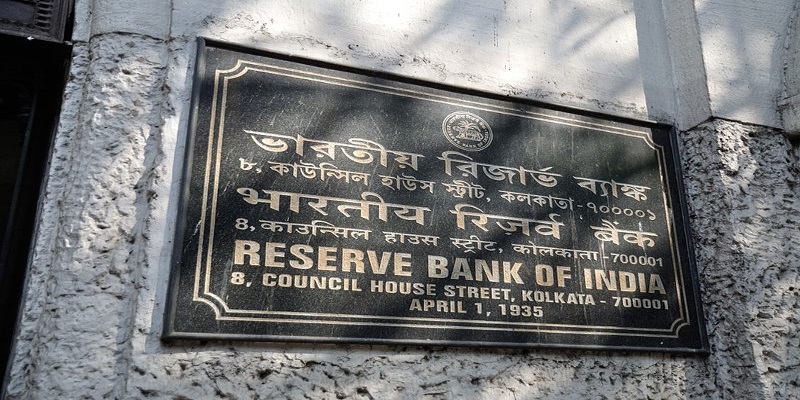 The RBI issued these warnings for a number of reasons. One of them was due to the history of volatility with the cryptocurrency market. They fear the population may place too much trust into a cryptocurrency and lose a considerable amount of their investments.

Not only that, but they fear how unregulated cryptocurrency market remains. They believe this should give anyone looking to invest in it a red flag. This remains understandable given the rigid behavior of traditional currencies. When a person uses a traditional fiat currency they have a concrete idea of its overall worth on the market.

In contrast the value of a cryptocurrency can easily change throughout a day. While the currency may have several bad days, it could just as easily have several good ones and lead into a new standard amount.

Additionally, they believe individuals could use as a method to launder money through a digital system. When the RBI issued their immediate ban on cryptocurrency the organization’s deputy governor BP Kanungo said, “Internationally, while the regulatory response to these tokens are not uniform, it is universally felt that they can seriously undermine the AML (anti-money laundering) and FATF (Financial Action Task Force) framework, adversely impact market integrity and capital control. And if they grow beyond a critical size they can endanger financial stability as well.”

The RBI’s fears of cryptocurrency strike the cord of potential mishaps those could use the digital currency for. But, should everyone in India have the same restriction?

The Details of the Ban

As a result of the ban it’s important to note who falls under the RBI’s restricted status. Presently, they have prevented any regulated entity, including banks, from allowing those who use their services to interact with a digital currency. This means a bank could not deal with a company or an individual who traded cryptocurrency. This means if you wanted to trade your fiat currency for cryptocurrency, you would have to do so without using any funds from a legitimate7 bank account.

While a single individual may find a way to get around this, larger companies in the country could have issues with this. If a startup cryptocurrency company in India wished to have a loan, they wouldn’t receive one from a bank. Additionally, because the startup company interacted and traded in cryptocurrency they could create a bank account. By prohibiting the national banks from providing them with access to these services, among others, a business can quickly crumble. This ban feels like a strategic choice by RBI with the intention of crippling emerging cryptocurrency startups founded in India. Without a way to access loans or create bank accounts, they could have difficulty gaining ground as a company.

Though, not everything was barred by the ban. Companies and individuals can still use the blockchain technology, famously used by cryptocurrencies. Even though the RBI shys away from any use of digital currencies, they understand the useful potential of using a blockchain. This choice bodes well for the future of having this ban lifted. 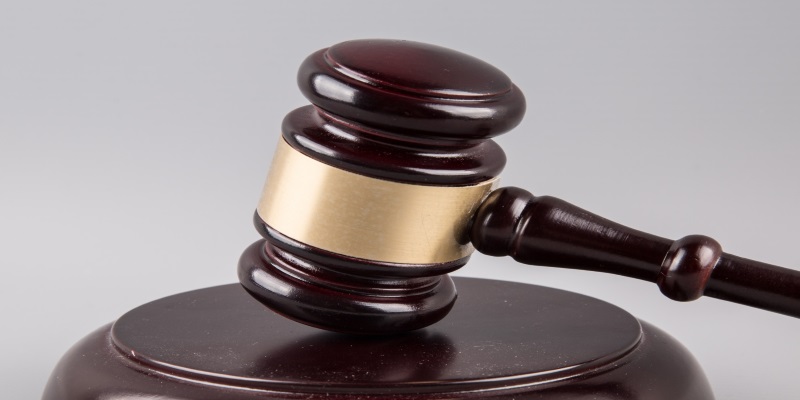 Not every government official in Indian was on board for the choice of this ban.

On April 23 the High Court of Delhi (HCD) notified the RBI that they will be going to court over their decision. This was issued due to a petition that was placed against the RBI by Kali Digital Ecosystems, a firm that was planning to launch a new exchange platform called CoinRecoil later this year in August. This petition challenges RBI’s ban and says it goes against articles of India’s constitution. These articles, article 19 (1) (g) allows citizens the right to carry on any occupation, trade, or business, and article 14 prevents establishments from discriminating individuals and mandates equal protection under the law.

Due to this development, the ban may not last as long as the RBI originally intended. Rashmi Deshpande, a representative from Khaitan & Co one of India’s oldest law firms, commented on the press of this notice and said, “The move by the RBI has put the burgeoning cryptocurrency sector in jeopardy and may affect the basic rights of such entities to carry on any trade.”

This legal exchange sets the stage for the Indian government to decide how they will classify future cryptocurrencies. It will also inform potential cryptocurrency startups if they should remain in the country or operate elsewhere.

The two parties will meet in court on May 24.

How Other Countries Recognize Cryptocurrency

Beyond India, how does the rest of the world perceive cryptocurrencies? Luckily, not all of them view the digital landscape as harshly.

One of the notable countries wanting to create a positive relationship with the digital currency community is Australia. They have come forward and distinctly labeled Bitcoin as a legal form of currency. Back in 2013 Canada took similar steps and they stated Bitcoin was a legal form of tender to use in an exchange.

The United States have not come forward with a solid decision on the matter. As of right now, the decision comes down to how the individual states want to handle it. No decisions have come directly from the federal government, however, this may change in the coming months. Recently the Economic Committee for the U.S Congress stated in the 9th chapter of their Joint Economic report that congress should proceed by working with the cryptocurrency community and not against them. While they did acknowledge the flaws in digital currency, they praised the use of blockchain and the future the technology could have in various industries.

As the governments of the world still attempt to grasp how to handle cryptocurrencies, the communities around them drive forward. The court decision between RBI’s ban and Kali Digital Ecosystems will prove a useful step forward. Plus, the end result may provide useful clarity for how the Indian government should handle digital currency in the future.