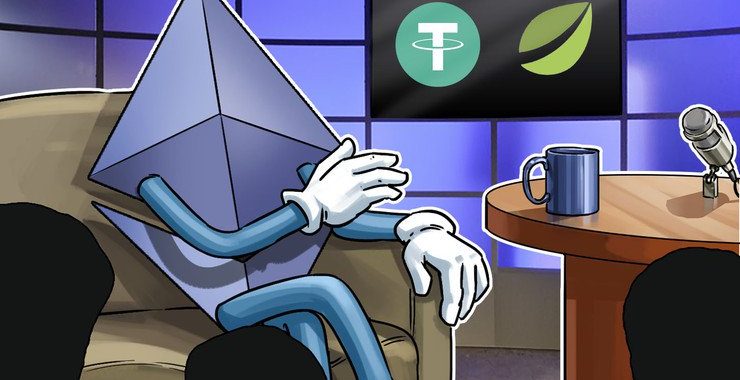 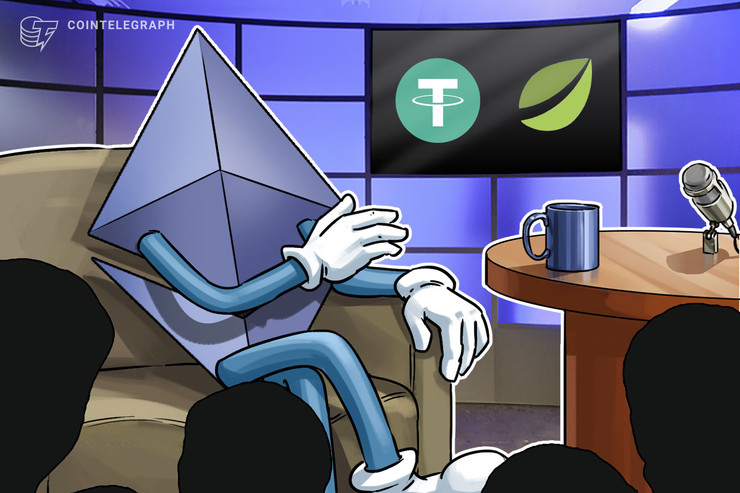 Speaking at the Fluidity Summit conference, Lubin said that “it seems like a really big mess that probably won’t get better. Tether is somewhat important to our ecosystem because it’s used by different institutions to effect more fluid trading.”

Lubin noted however, that the turmoil surrounding Tether and Bitfinex could drive growth in other stablecoins:

“There are other price-stable tokens out there —  many others — and I think they’re going to gain traction because of this. I think that will be a really good thing.”

As previously reported, in late April, the New York State Attorney General (NYAG) alleged that Bitfinex lost $850 million and subsequently used funds from affiliated firm Tether, that stands behind the eponymous stablecoin, to covertly cover the shortfall. Shortly after, Tether and Bitfinex responded to the accusations with a statement claiming that court filings by the NYAG’s office were “riddled with false assertions.”

Tether has since confirmed preexisting rumors that its tokens did not have full dollar reserve backing, and was in fact only 74% backed by U.S. dollars and other reserves.

Lubin also stated that “all prices on the planet are being manipulated. Any time that well-resourced actors can get in there and do something, you have to expect them to do that. So we need to build better systems.”

Last month, Cointelegraph reported that ConsenSys, Lubin’s firm, was trying to attract outside investors to raise $200 million. The company’s executives reportedly talked to investors in Hong Kong and South Korea, but has purportedly not found a lead investor.

ConsenSys reportedly closed 2018 with just $21 million in revenue coming mostly from its enterprise consulting business, and is planning its revenue to be more than $50 million in 2019, with around $40 million coming from its services business.