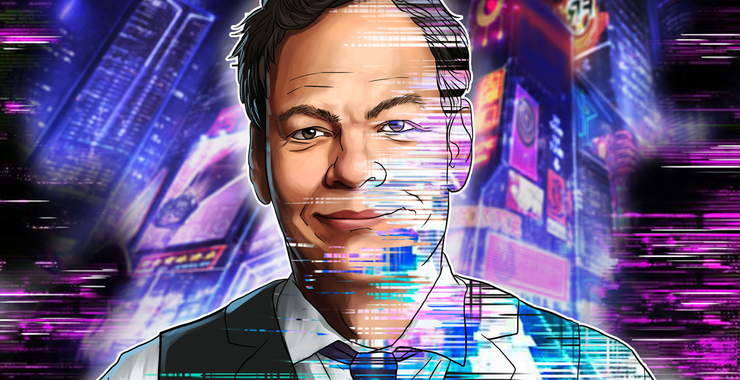 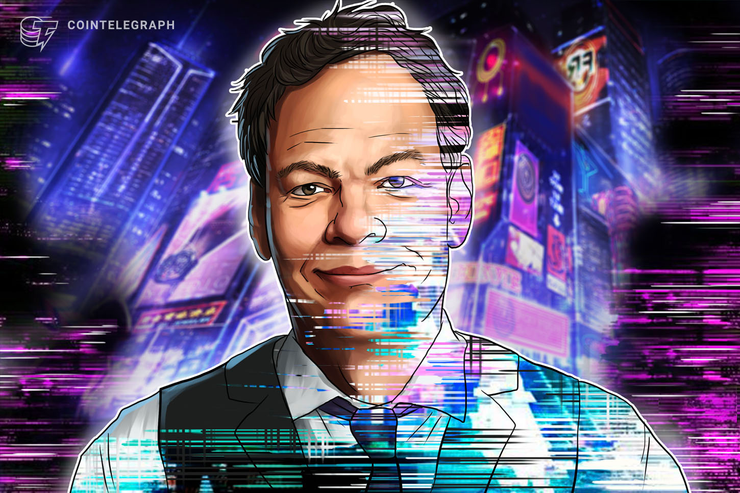 Max Keiser, a former Wall Street trader and host of the RT program Keiser Report, said that he believes Bitcoin (BTC) will break $15,000 this week.

In tweet published Aug. 3, Keiser said that he is “sensing #Bitcoin will cross $15,000 this week.” He further stated that confidence in central governments, central banks and centralized fiat money are at the lowest level they have been in decades. He noted:

“I’m confident. So I just burned another $10,000 in $USD shitcoin. Correlation does not equal causation, but whenever I burn a few thousand $USD, BTC price goes up significantly.”

Keiser’s predictions are seemingly in line with a report recently released by digital asset research firm Delphi Digital, according to which the macroeconomic landscape is creating the “perfect storm” to ignite Bitcoin price appreciation. The report stated:

“First, and arguably most important, sentiment from global central banks took a drastic turn towards more dovish monetary policies. The Fed, ECB, BOJ, PBOC, and many others are now preparing market participants for more rate cuts and additional stimulus measures as they attempt to keep the current economic expansion going.”

As Cointelegraph reported in June, Keiser led the backlash against Bitcoin naysayers as the price passed $11,000, focusing on gold enthusiasts after several claimed that despite its performance, Bitcoin was still an inferior bet to the precious metal.

During the same month, he also commented on Bitcoin touching new all-time-highs in regard to its hashrate, stating that hashrate is a good indicator of price movements.