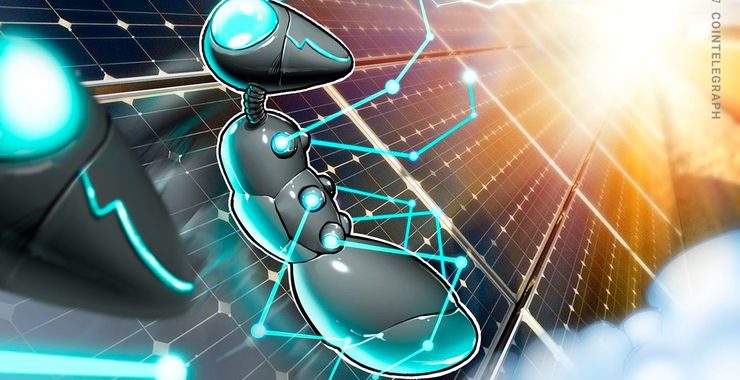 Wien Energie, the largest energy provider in Austria, has announced a charger for electric cars based on distributed ledger technology (DLT) in a press release on March 28.

In its initial stages, the station will purportedly allow real-time settlement of charging transactions. Once the system is proven, the system will begin to roll out in the last quarter of 2019. The DLT-based chargers will purportedly be part of the research project “Peer 2 Peer im Quartier,” which is funded by the FFG (Austrian Research Promotion Agency), and carried out jointly by Riddle & Code, Wien Energie and the AIT at Viertel Zwei.

Energy companies globally have been experimenting with distributed ledger and blockchain technologies. Earlier this month, major United Kingdom energy company OVO invested in blockchain firm Electron through its recently launched technology division, Kaluza. The investment will purportedly be used for Electron to develop its energy platforms and systems, and its distributed marketplace.

Yesterday, Major United States energy firm Ameren and Canadian software engineering and solutions company Opus One Solutions announced that they will explore the potential use of blockchain technology. Ameren, which currently services around 2.4 million electric and 900,000 gas consumers, will purportedly examine blockchain technology within the context of its clean energy initiative.