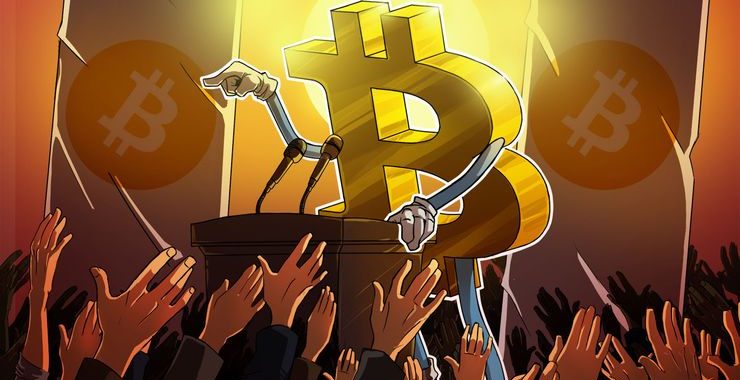 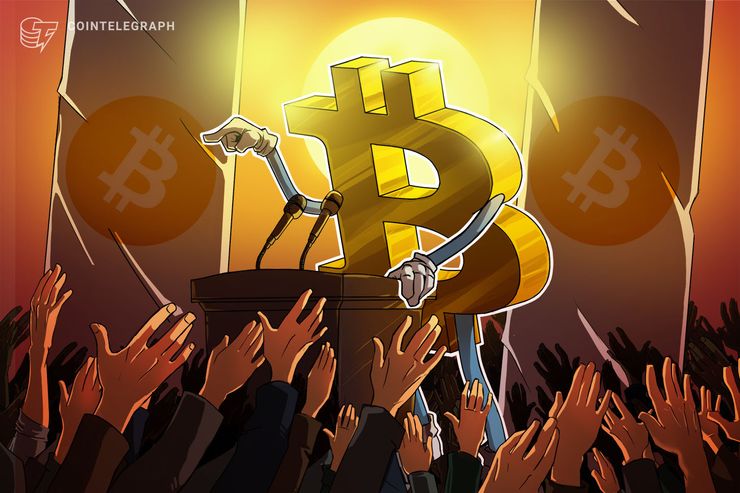 In his post, Séchet criticizes Bitcoin Unlimited project management and saying that it led to inefficient development and avoidable vulnerabilities in the code. He further notes that when he tried to address those issues, he was met with resistance. Séchet cites one instance where he claims that feedback he provided on some code was ignored. He states that the consequences of such behavior have been far-reaching:

“Failure to address these problems lead to a failure to activate large blocks properly on testnet and a series of 4 vulnerabilities allowing to bring nodes down remotely which ruined any chances for a majority big block fork.”

While Séchet admits that most software is built this way, he also notes that such practices are incompatible with cryptocurrency development. Per the post, the recent departure of Bitcoin Unlimited developer Antony Zegers has led him to reconsider his membership. He stated that Zegers “was one of the first to join, and certainly one of the most important members BU [Bitcoin Unlimited] has had.”

In their departure announcements, Both Zegers and Séchet bring the involvement of Bitcoin Satoshi Vision (BSV) supporters in Bitcoin Unlimited to attention. Séchet also criticizes how the BSV community seemingly approves a lawsuit against BCH developers and how Bitcoin Unlimited Improvement Proposals (BUIP) have turned into “a sad joke, with proposals more and more absurd being voted on.”

Séchet cited two BUIPs, the first proposing to sell all the organization’s Bitcoin Cash (BCH) for BSV and the other to raise the block limit to 10 terabytes (10,000 gigabytes).