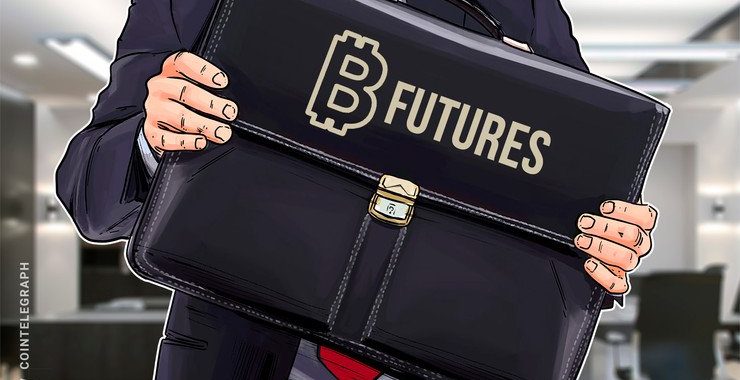 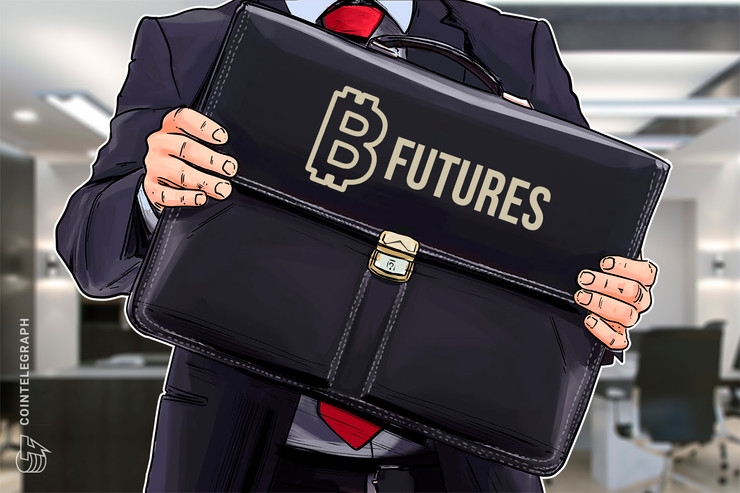 LedgerX, which is overseen by the U.S. Commodities Future Trading Commission (CFTC), has reportedly applied for a designated contract market license that would allow it to launch the new futures product.

Whereas the BTC futures contracts currently listed on CME are ultimately settled in fiat, a physically-settled version would see traders paid out in bitcoin upon contracts’ expiration.

According to LedgerX co-founder Juthica Chou, the license application — reportedly first filed in November 2018 — is focused on bringing the product to a retail investor market.

As part of a wider re-orientation, LedgerX reportedly plans to launch a retail-focused version of its derivatives trading platform, dubbed “Omni,” which would list BTC futures, options and swaps and provide clearing and custodian services based on LedgerX’s existing infrastructure.

Amid ongoing talks with regulators in regard to the prospective license, Chou stated that:

“I think at this current time we don’t see the demand growing among really large institutions and banks. We are still a $85 billion market cap for bitcoin — really just the size of a large stock. Right now we see the opportunity towards the other end of the spectrum.”

As previously reported, the CFTC currently remains in talks with the yet-to-be-launched institution-focused trading platform Bakkt — created by New York Stock Exchange operator Intercontinental Exchange — which has its sights on its own physically-settled BTC futures product.

Other players hoping to launch physically settled BTC futures include ErisX and Seed CX, both institution-oriented.

This January, LedgerX released its first bitcoin price volatility index, having launched reportedly the first ever CFTC-licensed bitcoin savings product in May 2018.