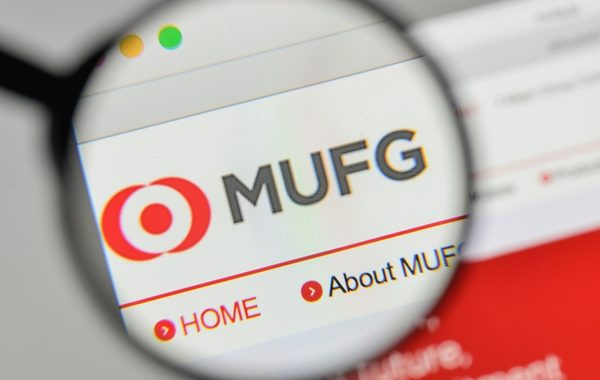 Japanese company Mitsubishi UFJ Financial Group (MUFG) is planning to launch its own cryptocurrency and is reported to conduct a trial sometime next year. Headquartered in Tokyo, MUFG is one of the world’s leading financial institutions with a network spanning various subsidiaries around the globe.

In a press release, the company announced its partnership with cloud delivery platform Akamai Technologies, Inc., which is based in Cambridge, MA. The purpose of the partnership is to develop a new blockchain service that will be the  “world’s most scalable and fastest payment processing platform with a capacity to process a million transactions per second and the ability to finalize transactions in less than 2 seconds.”

Additionally, Verdict reports that an MUFG cryptocurrency is in the works. Dubbed MUFG Coin, the digital currency will be used in a trial period with about 100,000 account holders.

The trial program will involve commercial entities like restaurants and convenience stores, where the MUFG cryptocurrency can be used to pay for goods and services. Specific details regarding the businesses that will participate in the trial have not been released as of yet.