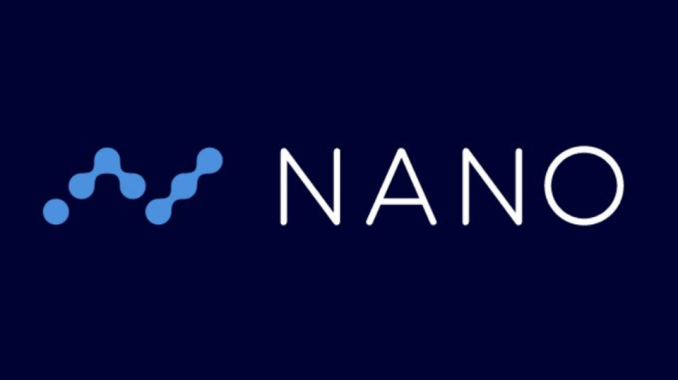 Currency has changed a lot over the years. While things used to be traded, we soon evolved into using precious metals such as gold and copper as a form of currency. Of course, we then evolved the other coins and paper currency, as well as credit cards.

And in the modern day, with simply everything going digital, the same goes for currency. There are many different types of apps and cryptocurrency that claim to be real and true digital currency, but there are often some issues with many of those services.

These issues include compatibility problems, long transaction times, hefty fees, problems with scaling successfully and more. While digital currency has improved leaps and bounds in recent years, they are still far from perfect. However, there is a coin that is hoping to be the solution of all of our digital currency woes, and it is called Nano.

Nano is hoping to become the digital currency for the real world, and is hoping to be a true alternative to fiat currency. The payment platform requires minimal resources to work, which also makes it great for peer-to-peer transactions of all different kinds. They want to succeed where other cryptocurrencies like Bitcoin have fallen short.

How Does it Work?

So how does this new and exciting technology and coin work? Well, it works similar to IOTA, in that it features a DAG (which is a directed acyclic graph) but instead of the Tangle, Nano uses their own technology called the block-lattice.

The lattice operates fairly similar to a blockchain, with a couple of differences. The first difference is that each and every account that is on the Nano protocol will have their very own blockchain which is called an account-chain. This basically means that users will be able to update blocks on their own account-chain, and not have to worry about or rely on the entire network as a whole. 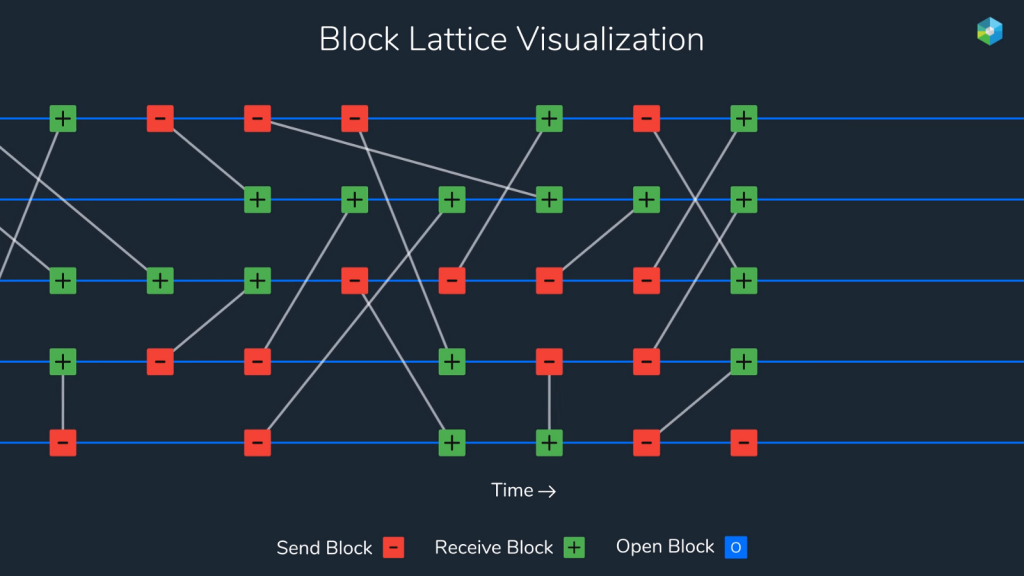 The Features of Nano

So now that you know a little about what Nano is and how it works, what are some of the features and benefits of using and holding the coin? Well, there are many. There are three main features that allow Nano to potentially become an alternative to fiat currency, and the first is the fact that Nano boasts instant transactions whether they are large or small. Nano also has zero fees on anything you buy Nano can process 1000x more transactions every second than Bitcoin is capable of doing.

These features make it incredibly efficient and cost-effective to make transactions, which is very important if a digital currency ever wants to truly rival fiat. Another very impressive part of Nano is their ability to secure partnerships. Since they are strictly a currency, their main goal is to be integrated into consumer services and getting itself into circulation, so partnerships and other agreements like that are incredibly important for the future. If they can’t get companies, markets or services to accept Nano as payment, it will be very tough to succeed.

One of the most impressive partnerships that Nano has secured thus far is with Twitch. Twitch is an Amazon-owned game streaming platform that has recently begun to accept Nano as a valid currency. Millions of people visit Twitch every day so the partnership is a good one for exposure for Nano.

The Evolution from Raiblocks

Nano is actually not what this coin was originally called, and is simply the re-brand of Raiblocks, which was the original name. The name change took place in January of 2018, but nothing else about the fundamentals of the company or coin has changed at all.

The main driving force behind the change was the fact that the name Raiblocks didn’t really work as many traders couldn’t pronounce it or couldn’t remember the slug. This all negatively affected the success of the coin, and something had to be done. The team decided to re-brand to Nano to try and improve their positioning in the very-competitive marketplace.

Well, it worked incredibly well and the price of Nano surged. It is quite impressive that the team came up with this ingenious plan to deal with their popularity issues.

The Team at Nano

So just who is a part of this impressive team? Well, the team at Nano is made up of those with expertise in a variety of different businesses, strategies and technologies. The creator and lead developer is Colin LeMahieu. He has been a developer for the last decade and founded Raiblocks (the pre-name-change version of Nano) back in 2014.

The rest of the team is rounded out by several developers with different specialties and expertise, as well as those who work in design, operations, legal and public relations. They are a fairly young team, but have ample experience and education to make this coin a success.

In conclusion, Nano could be one of the first truly usable digital currencies that could be a viable alternative to fiat currency because of its instant transaction times, high scalability and zero fees. If cryptocurrency truly wants to become just as usable and accessible as fiat currency, coins like Nano are going to be in the forefront of that development. Sure, the coin (and others like it) could fall flat on their faces due to unforeseen circumstances, but there is also a chance that in a few years, you might be paying for your groceries with Nano.

IOTA is Hoping to Become the Backbone for IOT