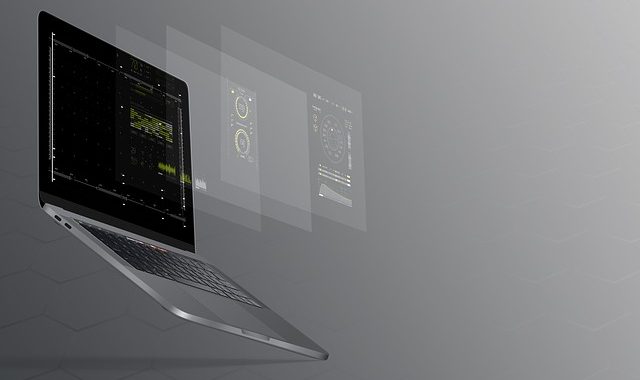 New malware was uncovered this week when Mac users started to post instances of their laptops’ fans going on overdrive. They identified a process called “mshelper” as the culprit, with some instances eating up 292% of CPU power. The new Mac cryptominer was exposed upon further discussion and investigation of the community.

Other processes that affected CPU performance were also found.

Malware Bytes shares the details of its findings in a blog post, which states that the Mac cryptominer mines for Monero. The dropper – or the program that installs the malware – has not been identified, but the Malware Bytes team believes it is not sophisticated, and thus not difficult to deal with.

While the malware is not dangerous in itself – though it poses the risk of overheating – it should still be removed.