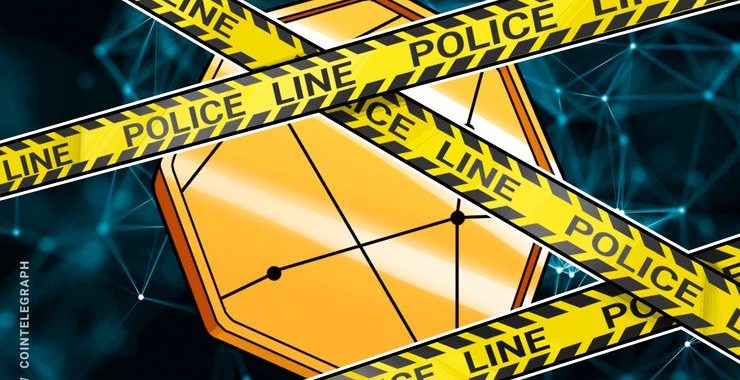 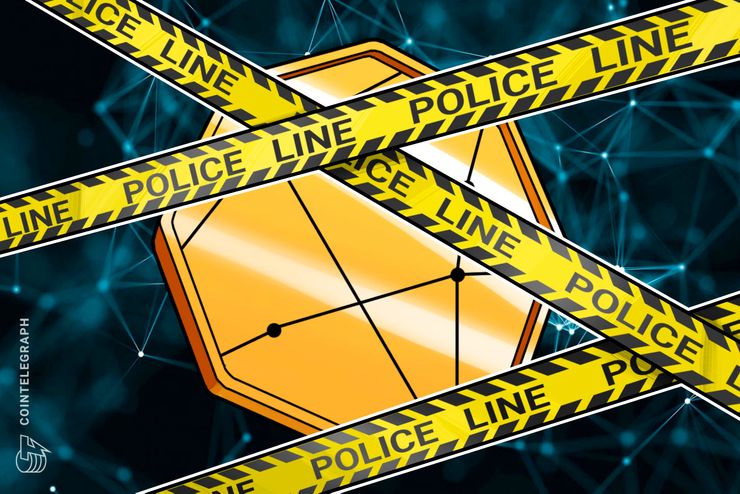 Police in New Zealand are working with international law enforcement to track down hackers who reportedly stole over $16.1 million from local exchange Cryptopia, the police reported in a press release Feb. 7.

Cryptopia, which suffered an attack beginning Jan. 15 and lasting around two weeks, has lost funds from tens of thousands of Ethereum (ETH) wallets.

After confirming they were investigating the case Jan. 16, police revealed today that they are coordinating an international effort to track both the funds and perpetrators, in a report attributed to Detective Inspector Greg Murton.

“The stolen cryptocurrency is being actively tracked by Police and specialists worldwide due to the nature of the cryptocurrency blockchains being publicly available,” Detective Inspector Murton commented, adding:

“Excellent progress is being made in the investigation and we are working with Cryptopia management plus current and former employees who have been providing valuable assistance.”

The report also notes that the “investigation is expected to take a considerable amount of time to resolve due to the complexity of the cyber environment.”

Murton added investigations at Cryptopia’s New Zealand headquarters would conclude by the end of next week.

As Cointelegraph reported, the hackers appeared eager to liquidate the stolen funds, resulting in preventative measures taken by fellow exchange Binance when it emerged they were attempting to sell the coins on its platform.

At the same time, commentators have voiced doubts over the effectiveness of the police operation, arguing the nature of the hack means it is less likely to result in convictions.

“No one seems to have a clue what’s going on. But this hasn’t come out of the blue,” local news outlet Stuff quoted Auckland University associate professor of commercial law, Alex Sims, as saying Feb. 5.