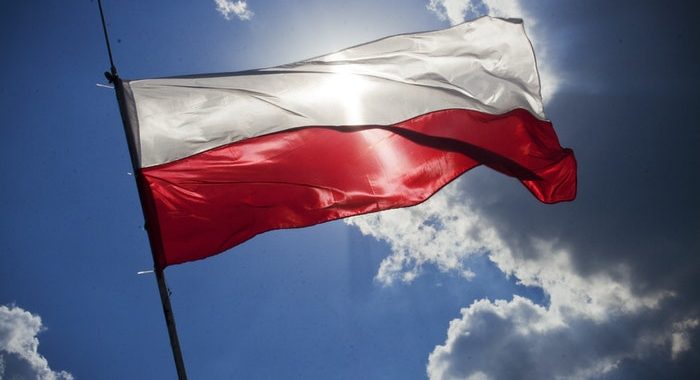 Cryptocurrency traders in Poland are protesting the government’s recent decision regarding taxation of cryptocurrency transactions. In an announcement last week, Poland stated that all crypto transactions – with or without profit on the trader’s part – are subject to taxes.

In connection with the obligation to file a tax return for 2017, we would like to remind you that in PIT you should also show revenues from the sale or exchange of cryptocurrencies, such as bitcoin, litecoin and ether.

The Finance Ministry specifies two tax brackets: 18 percent and 32 percent. Even worse, there is an added 1 percent on the value of a cryptocurrency transaction. This is based on the argument that selling or purchasing cryptocurrency is akin to a transfer of property rights – which, according to civil law, is subject to that 1 percent levy.

However, Polish crypto traders are not taking the decision sitting down. They have started an online petition to fight the new taxation structure. They argue that involved parties were not consulted in the process of creating tax regulations. They point out the result of the regulations: “Many people lost, or in the near future, lose their capital, which was taxed a hundred or even a thousand times”.

Appealing to the public, the petitioners further state:

Poles are a wonderful nation that has one of the best blockchain technology programmers. As a result of imprudent activities of the Polish government, many of them build settlement systems for foreign entities, which makes the Polish State – that is, all of us – lose twice.

So far, they have almost 3,000 signatories. You can support their petition here.