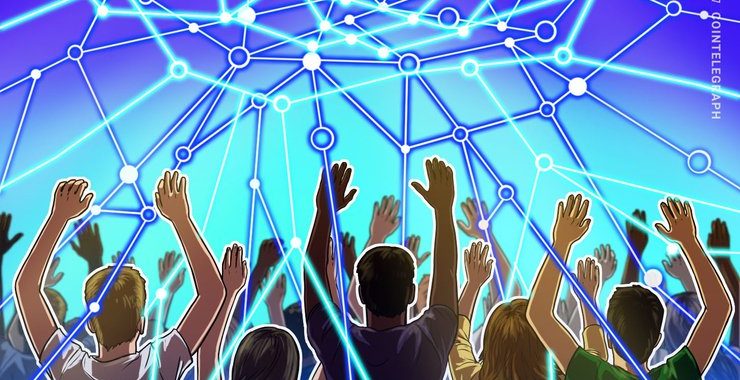 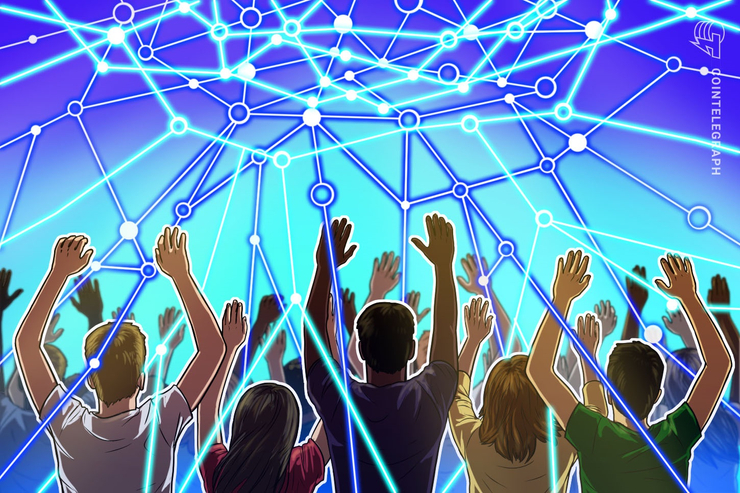 Polychain Capital CEO Olaf Carlson-Wee thinks Facebook would be smart to build its stablecoin on a public, open blockchain infrastructure. Carlson-Wee delivered his remarks at the Consensus 2019 panel “To the Moon and Back” on May 15.

Carlson-Wee explained that the blockchain platform he is referring to is one like bitcoin’s, in which the creator relinquishes control over the platform they built. He argues that such an arrangement would be beneficial to the social media giant, saying:

Carlson-Wee notes that an additional benefit would be that by relinquishing control over the platform, they also avoid liability for controversy that takes place on the platform; he compares the situation to the creation of the internet:

“The people that made the internet aren’t responsible for everything that’s said on the internet.”

The CEO continued to share a broader vision for cryptocurrencies, in which they are used as a common and accessible store of wealth. He stated:

“If big technology companies want to put their resources toward building public peer-to-peer crypto infrastructure, I would be ecstatic.”

As previously reported by Cointelegraph, an anonymous source told Bloomberg that Facebook will roll out its cryptocurrency, purportedly a stablecoin, some time in the third quarter of 2019. Sources at the Wall Street Journal say that Facebook is seeking investments up to $1 billion to fund the upcoming “FB Coin.”