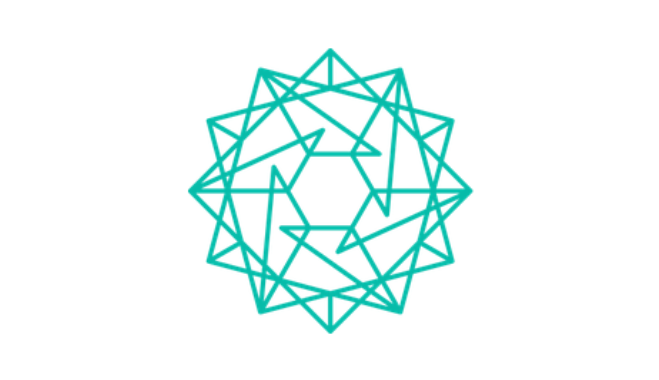 Using energy is something that is essentially unavoidable for most people. We use it to heat and cool or homes, power our electronics, run our vehicles and so much more. Without utilizing energy, we wouldn’t be able to do many things that we do and enjoy today.

However, it is no secret that the overuse of these energy sources such as oil, natural gas and coal are not only harmful to the environment, but these are also finite resources. Eventually, we will run out of oil and other traditional energy sources, which will of course, be a very bad thing.

Because of these reasons, and others, we have been increasingly looking for more new and renewable energy sources. These will be better for the environment, and will be sustainable so future generations will have the same (or better) access to energy than we do. While we are making significant strides in the effort to find and use renewable energy (such as solar, wind and hydro), we still have a long way to go.

Not only that, but people also want a world where we don’t rely on massive energy companies for all the energy we need to run our lives. Thankfully, there is a blockchain-based platform that is hoping to be the solution to this renewable energy conundrum, and it is Power Ledger.

What is Power Ledger?

Simply put, Power Ledger is a peer-to-peer marketplace for renewable energy. It enables local areas and individuals to sell, distribute and share solar power to surrounding areas without the need for a third party middleman to facilitate it.

The platform was created to address three challenges that face the global energy industry and system. The first is to be inclusive of individuals living in high-density housing in the economy of energy. The second is change networks to make an incentive and the third is to mitigate the inherent risk of connecting billions of dollars in assets.

Power Ledger was founded back in May 2016, and have already accomplished a fair amount in their 2 years or so in the market. They not only developed the first energy trading blockchain in Australia, they also incorporated pay-per-use for solar-powered electric vehicles.

How Does Power Ledger Work?

So far, this sounds like a promising technology that could revolutionize the way energy is distributed if it catches on. However, how does it work? Well, the platform forms the transactions by recording the consumption and generation of power of all users in real time, and they are all transacted at predetermined and public rates.

In order for the platform to work and people to be able to sell and buy solar energy, it requires and uses two coins. These are the Power Ledger token (POWR) and Sparkz, which both have different uses within the ecosystem.

The POWR token allows the hosts and participants of the applications to use the platform. If the hosts of an application don’t have enough POWR, they will be unable to utilize the platform. Within the system, POWR is traded and put into escrow in exchange for the other currency, Sparkz. Sparkz is purchased by individuals/users using fiat currencies and essentially, customers will use these Sparkz tokens to trade for solar power and electricity.

The coins can be bought on a variety of different exchanges and since they are an ERC-20 coin, they can be held in any compatible wallet. In addition to two coins, Power Ledger also has two blockchains as it uses both the public Ethereum blockchain, as well as its own private blockchain.

The Applications of Power Ledger and the Benefits

Power Ledger as a platform supports many different applications based on the idea of energy trading. Some are operational already, while others are still being developed, with many more to come in the future.

Of course, one of the applications is the P2P trading app that allows users to trade and sell electricity in real time like we have talked about so far. In addition to that, however, they have many more applications and ideas as well.

They have many applications that are built, but aren’t quite fully developed. These include a Neo-retailer, electric vehicle trading, asset management, and more. In addition to this, they also have some apps that are still in the development phase, which include carbon trading, a transmission exchange and more. While it is good that they are ambitious and creating a lot of different apps, they shouldn’t try and do too much, too fast.

As you could expect, there are several different benefits of the Power Ledger ecosystem compared to other available or traditional methods. It offers improved economics for solar energy creation and battery storage, as well as giving easier access to low-cost renewable energy. It will also decrease energy wastage and provide a good community platform for communal energy storage and generation.

The Team at Power Ledger

The team that works with Power Ledger have years and years of experience in not only the area of renewable energy and electricity but also blockchain. The team is comprised by 10 full-time members with specialties that range from engineering to legal. In addition to those 10 full-time members, the team also features a 6-seat Board of Directors. The board is made up of the five co-founders, as well as venture capitalist Bill Tai.

The five co-founders come from a variety of different backgrounds and all bring some unique experience and expertise to the team. If you want to learn more about the team behind this revolutionary platform, be sure to check them out here.

Power Ledger is taking the power away from large energy companies and is providing an energy marketplace that could change the world. While they are relatively young in the space, they are expanding quickly and are not only saving the planet, but also offering a more efficient solution than traditional energy sources.