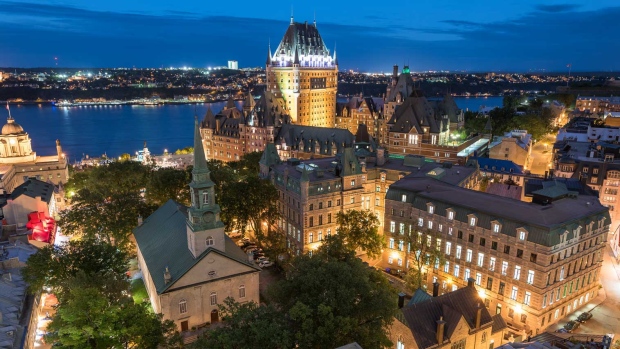 Mining is the lifeblood of the cryptocurrency industry, and it is big business, with companies seeking to establish themselves in friendly territory. Crypto mining companies have found such a haven in Quebec, where electricity is abundant and relatively cheap.

However, the Quebeçois government just announced that it is suspending approval of new crypto mining companies until further regulations are laid out.

The government states that they are not granting new permits to operate until they have had ample time to assess and deliberate restrictions to be applied. Mainly, this revolves around the electricity rates.

Professional crypto mining rigs require massive amounts of computing power, which in turn requires a lot of electricity. When many crypto mining companies operate in a region, their energy consumption may affect the locals’ supply and rates.

The suspension is the result of the state’s hydro power plant’s request to limit the power available to crypto miners to 500 megawatts, as opposed to the 17,000 megawatts the companies have been asking for, Reuters reports.

Quebec Energy Minister Pierre Moreau states that the government needs to analyze the situation and ensure that the activities of crypto  mining companies do not result in residents having to pay higher electricity rates. He emphasizes that only the “best” companies will be allowed to operate.

It is also possible that crypto mining companies will have to pay higher rates for their electric power usage.