Blockchain technology is on the rise recently and has proven that it can be useful and beneficial in a wide range of different industries. However, one of the biggest things holding blockchain technology back from reaching its full potential is the knowledge needed to implement it.

Blockchain solutions are helpful in many industries, but companies often need previous knowledge of distributed networks in order to use these solutions. Problem is, many of these companies don’t have the knowledge and experience necessary to use blockchain solutions. So either they would have to continue operations without them, or potentially hire outside individuals or companies to help.

However, a public platform launched by Chinese company Onchain in 2017 is hoping to revolutionize the relationship between blockchain technology and the business industry. It is called Ontology, and this article will take a closer look at what it is, how it works and much more.

Ontology is a revolutionary platform that allows businesses of all kinds, even ones without knowledge of blockchain, to use blockchain technology solutions. This is a very important innovation as integrating blockchain into a company’s infrastructure has long been a difficult process.

Ontology has created a variety of tools that will assist companies in implementing trust mechanisms and customize them for whatever they need. This platform can really open the floodgates wide open when it comes to companies adopting blockchain from all over the globe.

In addition to that, current trust networks in place have a variety of different problems and concerns. These include poor privacy, ineffective authentication and more. Ontology also looks to resolve these problems with solid trust ecosystem

According to the Ontology Whitepaper:

The Ontology Trust Network and Ecosystem 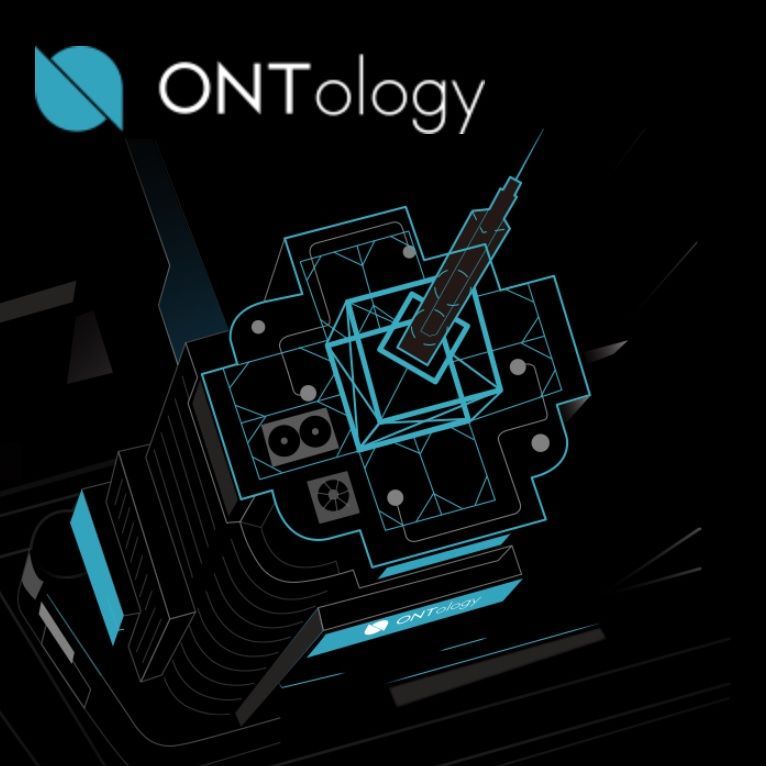 So this is all well and good, but how does Ontology actually work? Well, it all begins with the Ontology Trust Network. The structure is designed to be flexible to meet the needs of various different industries. They are essentially trying to be universally-adaptable and hoping to be the go-to platform and source for identifying ownership, identity or trust.

The Ontology Trust Ecosystem/Network is comprised of four chains of verification. The first chain is the verification for people, things, wealth and organizations. The second is to help verify applications and link them all together. The third chain is to verify and link the modules, protocols and API’s. The fourth and final chain features all of the different network chains, and the layer is responsible for linking all the chains together.

As they are the infrastructure of a potentially large trust network, Ontology is all about supporting development and upkeep of their tools and technologies. As a result, they are responsible for doing all the technical work and letting interested businesses to focus on their business operations, just like they did before blockchain.

Ontology features a number of protocols as well as applications. As for protocols, Ontology had ONT ID, ONT Data and ONT Scores. ONT ID is an identification framework that supports ID verification and authentication for people, objects, assets and more. ONT Data is a framework that supports data cooperation and exchange of things, smart contract transactions, and resource management. Finally, ONT Scores will provide support for various businesses to develop credit evaluation logic according to credible data.

For applications, Ontology boasts ONTO, ONT TSE and ONT DDXF. ONTO is a fully-comprehensive decentralized product, which gives users full control of their online identities and digital assets. ONT TSE is a trust search engine that provides authentication and connection for individuals and assets. And finally, ONT DDXF is a digital exchange framework that allows for customization of data trading marketplaces with enhanced security.

Ontology can also be used in various other scenarios, on top of what we have mentioned. Users can manage their own identity from various different sources, digital identities for physical objects are possible to create and there is also a data exchange system.

Now that you know about the platform ecosystem and how it works, let’s look at the tokens for the platform. Earlier in March of this year, ONT tokens were airdropped to NEO holders. There were a total of 20 million ONT distributed to the community. There is a max supply of 1 billion ONT.

In addition to ONT, Ontology has another token called Ontology Gas (also known as ONG). ONG is the utility token for the ecosystem, and you’ll get ONG from holding ONT. ONG will be used for token transactions, network storage, deployment, smart contracts and more. 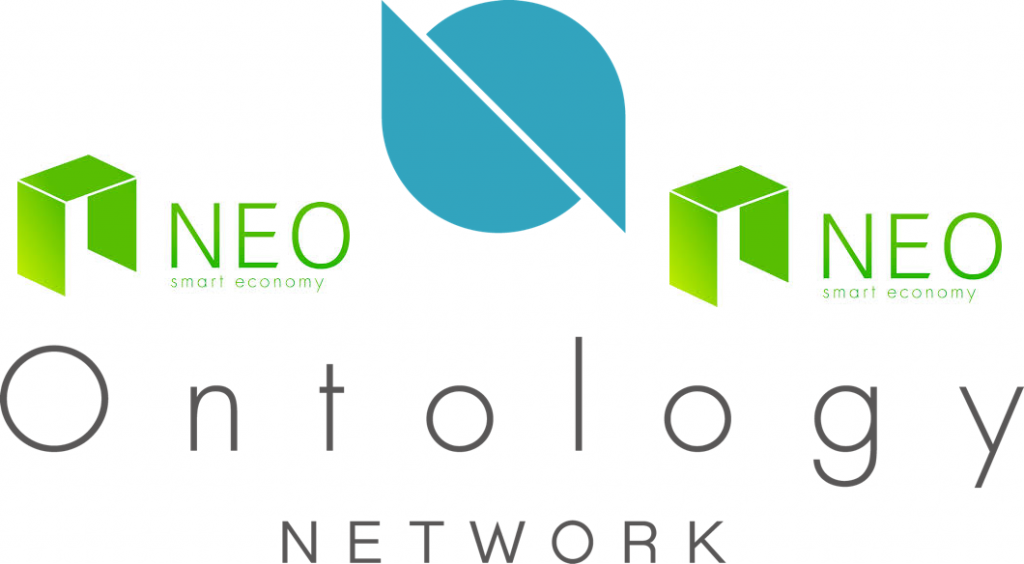 Last November there was a meeting of crypto companies and enthusiasts in New York City. The meeting was to announce the launch of Ontology. What you might not know is that the co-founder of NEO, Da Hongfei, is also the CEO of Onchain (the company behind Ontology).

At the meeting, Hongfei said he was confident that together, NEO and ONT will build a strong and broad ecosystem using technologies like blockchain to help out the real world economy.

The Team at Ontology

Behind any new and impressive platforms like this, is a great team. The team at Ontology is a diverse group of blockchain experts, as well as experts from other industries such as finance, engineering, software and more.

The team is led by Founder Jun Li, who has a rich academic background and well over a decade of experience in IT and fintech. The rest of the team is rounded out with individuals who specialize in engineering, product management, marketing, design and more.

While Ontology is still very new to in the industry, it has lots of potential to make blockchain technology more accessible for all kinds of businesses, even if they don’t have extensive knowledge on the subject. Only time will tell if it becomes massively successful or fades into obscurity amongst the dozens of other blockchain platforms coming out of the woodwork.

Storj is the Cryptocurrency Solution For Cloud Storage