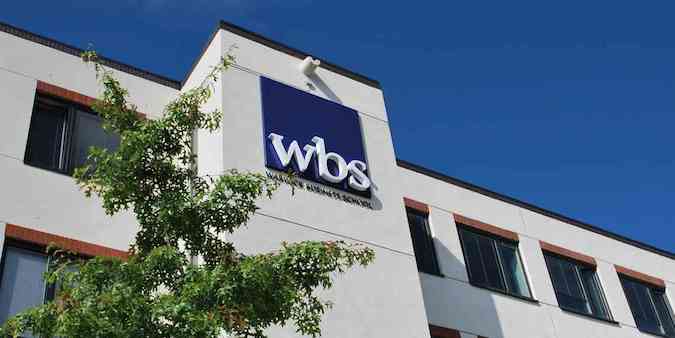 Research conducted at Warwick Business School states that cryptocurrency prices are not linked to economic indicators but instead are driven by the hype propagated by its investors.

The research was conducted using data from April 2016 to September 2017. The most popular cryptocurrencies were monitored – specifically their weekly trading patterns.

In a paper titled Cryptocurrencies as an asset class: An empirical assessment, professor of finance Daniele Bianchi concluded that the sole driver behind cryptocurrency prices are the past returns that investors enjoyed (or otherwise) and that there is no evidence that economic factors come into play.

Bianchi goes on to say that unlike regular currencies, digital currencies are not influenced by a nation’s economy. Instead, she likened cryptocurrencies to equity investing in high-tech companies.

According to Bianchi, “Looking across the 14 biggest cryptocurrencies the high volatility of their price means that they can hardly be seen as a reliable savings instrument in the short-term, let alone the long or medium term.”

With old money like the Rockefellers entering the market, however, much remains to be seen.