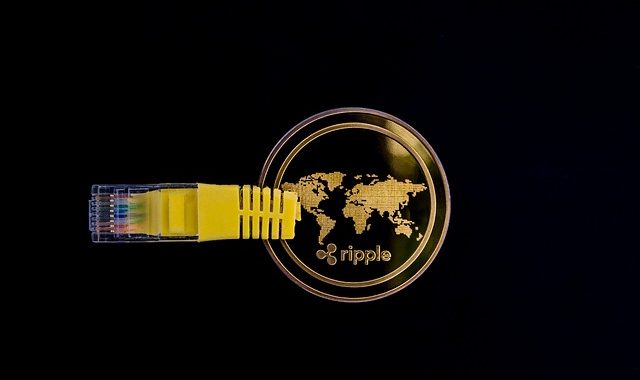 The Ripple-Western Union partnership established in February seems to be on the rocks. Western Union CEO Hikmet Ersek says that the company has not really seen any benefits from integrating Ripple into their payment system.

From the get-go, Ripple has promoted its ability to transfer money across national borders faster and more cheaply. The Ripple-Western Union partnership was based on the concept that Ripple’s xRapid, which uses Ripple to transfer money, would make Western Union’s operations less costly.

However, Ersek says that the past months have not yielded positive results. In an interview with Fortune, Ripple says, “We are always criticized that Western Union is not cost-efficient, blah blah blah, but we did not see that part of the efficiency yet during our tests…The practical matter is it’s still too expensive.”

He did admit that it may be too early to draw conclusions. After all, it’s only been a few months and only 10 transactions have been conducted using xRapid. Given the scale of Western Union’s operations, the figure could be statistically insignificant.

As Asheesh Birla, Ripple’s senior vice president of product commented, “They do millions of transactions a month, and I’m not surprised that with 10 transactions it didn’t have earth-shattering results.”

Though discontent has been expressed, Ersek said he doesn’t want to kill the partnership just yet.