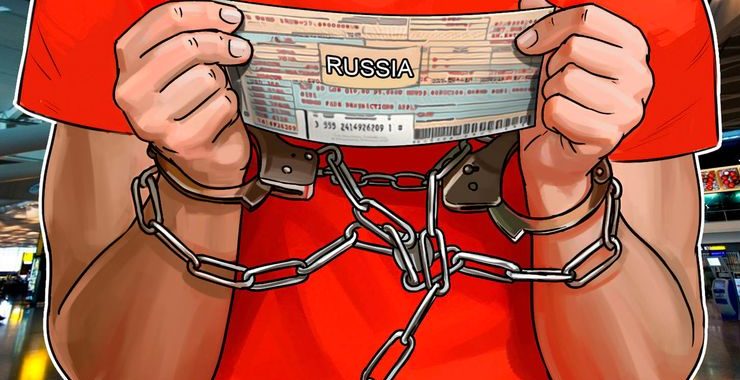 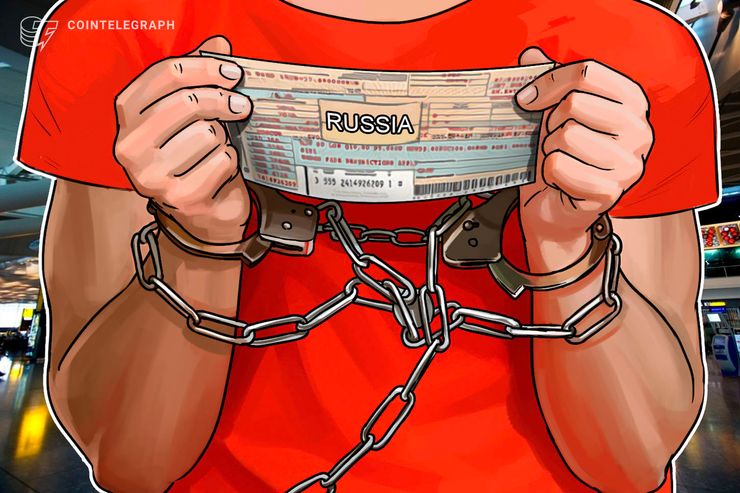 Since the beginning of his hunger strike, Vinnik has purportedly lost about 30 percent of his weight and is virtually “on the verge of death.” Moskalkova has also sent letters to the President of the International Committee of the Red Cross, Peter Maurer, the Greek Health Minister Andreas Xanthos, and the Greek Ombudsman, Andreas Pottakis, asking to provide Vinnik with medical assistance following the hunger strike.

Vinnik, who is a former owner of crypto exchange BTC-e, was arrested by Greek police in July 2017 under the order of the U.S. Department of Justice. Authorities accused him of fraud and laundering as much as $4 billion in Bitcoin (BTC) over the course of six years.

At the time, French authorities also accused Vinnik of “defraud[ing] over 100 people in six French cities between 2016 and 2018.” Russia and France have since both sought the defendant’s extradition in regard to a further series of fraud allegations.