Should someone dispute a transaction on the blockchain they would have all the information available to them to present a case. Additionally, everyone involved in the transaction can view the ledger’s authenticity. Normally this gets restricted to a single party.

However, the technology of blockchain can go beyond cryptocurrencies and this method of recordkeeping could expand to other industries. Some larger organizations plan to use it as a way to keep track of their logistic work that have to go through multiple channels. South Korean electronics manufacturing company, Samsung, have openly discussed wanting to make one to govern their global supply network.

This interest comes from Song Kwang-woo, the blockchain chief at Samsung SDS, who spoke to Bloomberg. Kwang-woo said adding a blockchain to their supply platform, “will have an enormous impact on the supply chains of manufacturing industries. Blockchain is a core platform to fuel our digital transformation.”

By making use of this technology and moving away from the traditional paper trail Samsung could save nearly 20% in shipping fees. That’s a notable difference. Beyond that, Samsung would have a much more reliable way to view their supplies and keep track of their information.

The general public would benefit from this change as well. While Samsung saves money, the electronics company wouldn’t have to wait as long for paperwork to go through with the port authorities. When a shipment arrives to a dock the blockchain would notify the workers and verify it as ready to go on to its next destination. This means a new product can quickly change hands and arrive to a customer.

Where It All Started 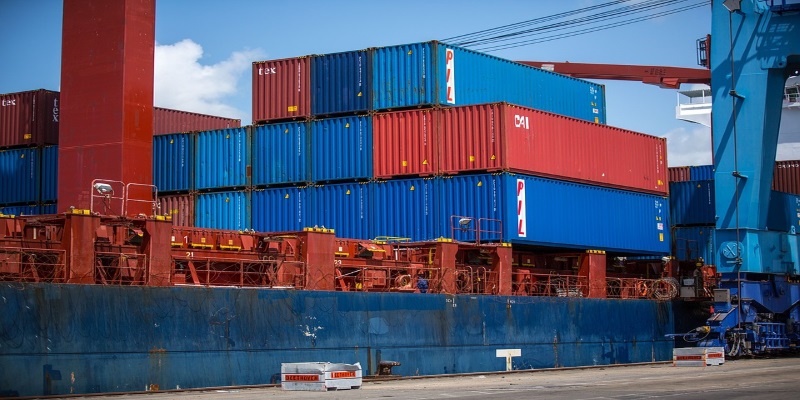 Samsung should not take long in integrating a blockchain platform into their supply chain. Previously, the company announced an enterprise blockchain tool called Nexledger in April 2017. This tool is designed to provide all the services a blockchain gives a cryptocurrency for a company’s internal affairs. It was adapted for use across a wide variety of industries and not limited to any one.

When this was revealed on April 2017, South Korea was interested in the strength of the Nexledger. Government officials reached out to Samsung and the two began to work together on a pilot project that spanned seven months. The project had Samsung connecting the Nexledger into South Korea’s various shipping arms, such as the Oceans, Fisheries, and its Customs. These different branches operated side-by-side, but never together.

The largest problem Samsung ran into was converting the various paperwork of these industries into a digital format that fit into the blockchain. The key was discovering distinct similarities and transferring those over into an identical digital copy. This also led to simplifying the paperwork. Thus, the branches were able to work on a similar network and remain transparent with everyone.

On December 2017 it was announced that the project had been successful. 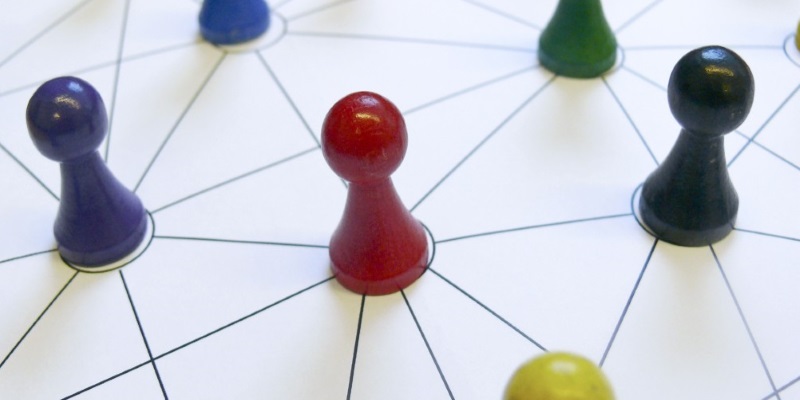 What does that mean for Samsung wanting to have their own? That they can do it. Rather, they can do it efficiently as they’ve had practice in it, and that it’s not an impossible task. Having worked with the South Korean government, they know the results and have likely learned from any mistakes they made along the way. They can use those mistakes and improve their own processes to develop a wide-scale blockchain dedicated to their global shipments.

Samsung plans to rely on a blockchain network this year. They estimate the platform will monitor 480,000 tons of their air cargo shipments and millions of shipping containers that will travel around the world. By the end of the year, we will have the opportunity to review results of a wide-scale blockchain network designed for a massive company.

This means their other electronic competitors may want to consider how they plan to do the same. If not, Samsung will have their products on the shelves faster than other companies and meeting immediate consumer demands. Plus, they can conform to changes in the market much faster as they can quickly shift their product through the supply channels.

Who Else Can Use Blockchains?

Outside of the shipping and cryptocurrency world, what does blockchain advancement mean for other companies? What other industries could make use of this technology to provide improvements for themselves and their consumers?

One industry blockchain technology could flourish is in healthcare.

This would have healthcare working a little differently than it does now. In the United States, a variety of private companies handle a person’s medical records. They restrict and determine what doctors can have access to these reports. When a person moves to a different city and they need a new doctor it takes time for the medical professional to gain access to the person’s data.

With a blockchain in place the person would direct control over their medical records. They would have directly control of their ledger and grant access to those only they wanted to have it. Not only would this speed up the process, but a person in the United States would govern their own information.

Also, with a blockchain someone would only need to make a few simple clicks to prove who gave a patient access to a particular treatment and who authorized it. Presently the healthcare industry spends a great deal of time tracking this information. To prove a patient received legitimate access to a treatment or drug, a private goes through the massive paper trail. This process follows a strict step by step system that takes a great deal of time and money to verify. The blockchain would automatically verify this information prior to a patient receiving any of this and have it readily available for review.

Samsung coming forward as verifying their involvement with a blockchain marks the first large-scale company making use of the technology. This could allude to other companies planning to come forward about developing plans for their own blockchain in the next few months.  Due to the pure digital nature of this technology not every company will jump on the idea immediately. Though, Samsung’s resolve to use a blockchain was exactly what the industry needed. This proves the technology can expand beyond the world of cryptocurrency and develop into a commonplace tool used by millions.