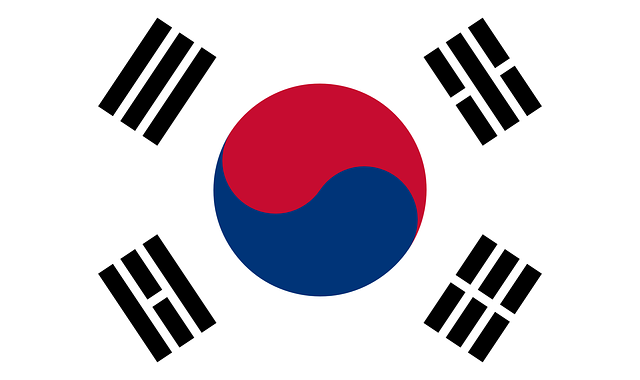 The South Korean government has given the cryptocurrency sector in the country a respite when it dispelled rumors that it would be implementing a cryptocurrency tax.

Before the weekend, news reports came out that the government would be imposing a 10 per cent tax on profits from cryptocurrency transactions. The cryptocurrency tax would supposedly fall under the capital gains tax category and would be applicable across the board – the same rate regardless the amount of profit.

The source of the news is a “high-ranking government official”, according to Korean media Chosun:

We have already decided to tax profits from investments in cryptocurrency. The question is only how much time we should give investors and when to start implementing it.

The official also reportedly stated that the government has made a decision regarding the classification of cryptocurrency. That is, the profits from aren’t considered financial or investment products, thus being classified as “other income”. And, under Korean laws, “other income” will be subject to a flat 10 per cent tax rate.

However, the Ministry of Strategy and Finance has laid cryptocurrency investors’ fears to rest with a statement dismissing the report as rubbish and that it “is different from the fact”.

For now, everyone can rest easy regarding the matter.