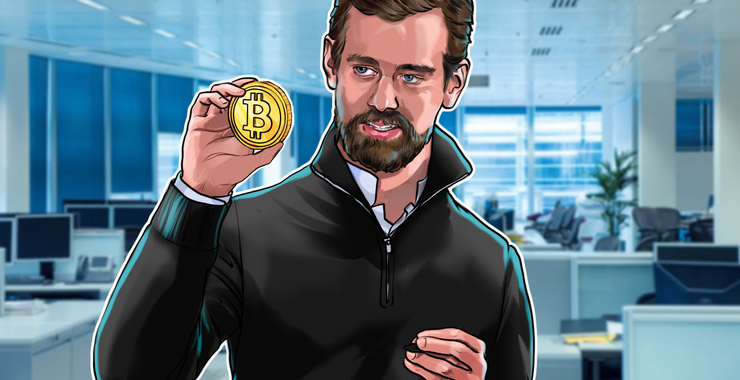 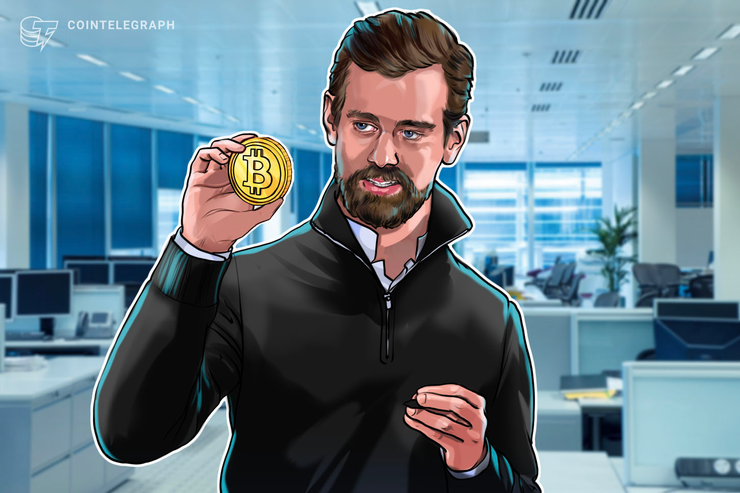 Square and Twitter CEO Jack Dorsey stated that although Bitcoin (BTC) will continue to be adopted more widely, he believes it should not yet be considered currency.

Make Bitcoin more usable and accessible as a currency

On Sept. 4, the outspoken believer of Bitcoin told the Australian Financial Review that he is convinced that the number-one cryptocurrency will continue to be adopted more widely. However, Dorsey added that it is not functional as currency in its current state, saying:

“It’s not functional as a currency. The peaks and troughs are like an investment asset and are equivalent to gold. What we need to do is make it more usable and accessible as a currency, but it’s not there yet.”

Dorsey, who endorses the principles that created Bitcoin and the community that formed around it, went on to say that once cryptocurrency becomes the currency of the internet, the Bitcoin-supporting payments provider Square would focus more on services that add value, rather than those that enable money to be moved around.

Dorsey was visiting Melbourne, Australia, to facilitate the launch of Square’s latest product, the Square Terminal, an all-in-one credit card and debit machine.

As Cointelegraph has previously reported, Square first announced in November 2017 that it would release a BTC trading option which caused its stock to jump $1 billion in just five days. The Square founder added the following statement in August 2019:

“We love you, Bitcoin […] we saw 3.5 million customers use Cash Card in June, typically using it to purchase multiple times per week. Our seller and Cash App ecosystems have incredible roadmaps ahead to deliver on our purpose of economic empowerment.”