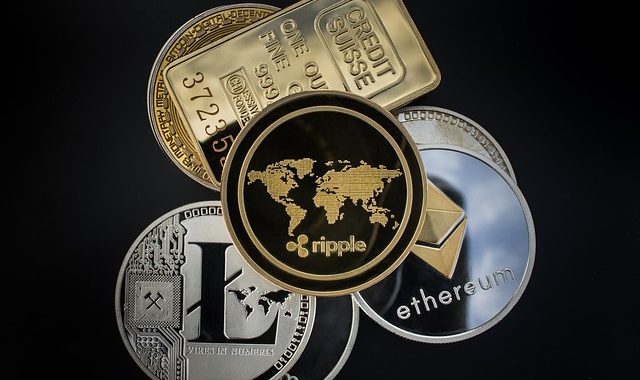 Researchers from Imperial College Business School conducted a study which points out that cryptocurrencies could be a mainstream payment mode in 10 years.

Written by Professor William Knottenbelt from Imperial College London and Dr Zeynep Gurguc from Imperial College Business School, the paper titled “Cryptocurrencies: Overcoming Barriers to Trust and Adoption” states that cryptocurrency is the next step in the evolution of money. The researchers say that crypto already has one of the three required functions of traditional money, that is, “acting as a store of value”.

The three functions are:

In order to fulfill the other two functions, cryptocurrencies need to overcome issues such as scalability and regulation.

The study was commissioned by eToro, an investment platform. Weighing in, its UK Managing Director Iqbal V. Gandham says:

People have grown used to their view of money as a solid, permanently fixed idea when in fact the opposite is true. The history of money is a history of evolution, of new technology replacing old to improve the transfer of value from one person to another. Cryptocurrencies represent a next step on this journey.