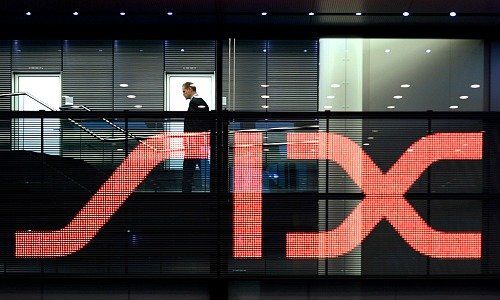 In spite of the recent continuous dip in crypto prices, SIX expresses interest in the market with its decision to launch a fully-regulated cryptocurrency exchange. The Swiss National Bank and FINMA, a Swiss regulatory entity, will be overseeing the platform.

SIX Digital Exchange will launch in the first half of 2019 and its offerings will include end-to-end trading, settlement, and custody service for cryptocurrency and ICO tokens.

Insiders share that players in the sector are already making preparations for the launch, making sure that they have the proper infrastructure, including trading accounts and custody solutions.