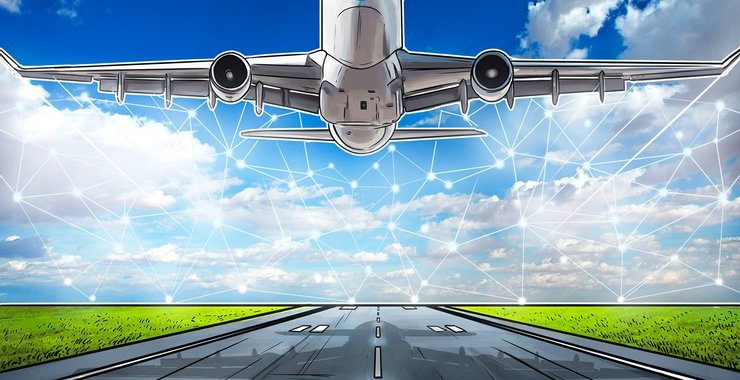 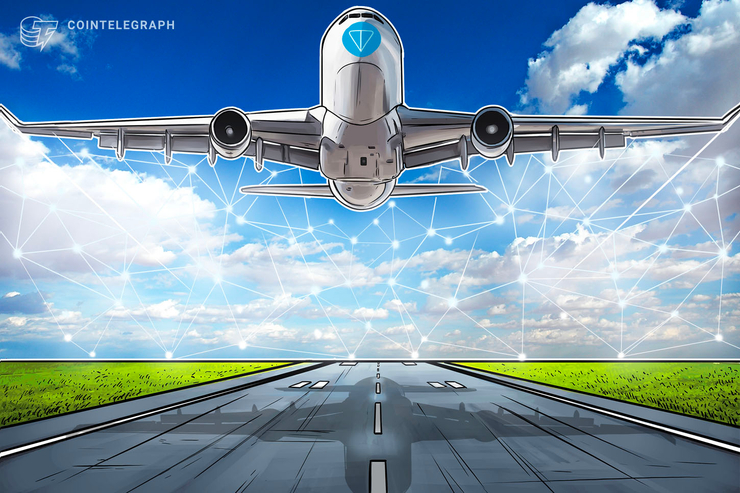 Encrypted instant messaging service Telegram has officially released a test client for its Telegram Open Network (TON), according to files posted on test.ton.org.

On May 25, a GitHub user seemingly uploaded a version of the client. Per the readme file on GitHub, the client — if configured properly — connected to a full node for the TON blockchain testnet and sent some queries to it.

Fift is a new programming language for TON that was released last week. The language is specifically designed for developing and managing TON blockchain smart contracts, and interacting with the TON Virtual Machine.

Telegram reportedly launched a private beta testing of the TON blockchain to a limited number of global developers in April. While testing did not provide any specific outcomes, two anonymous testers revealed that the blockchain demonstrated an “extremely high transaction speed.”