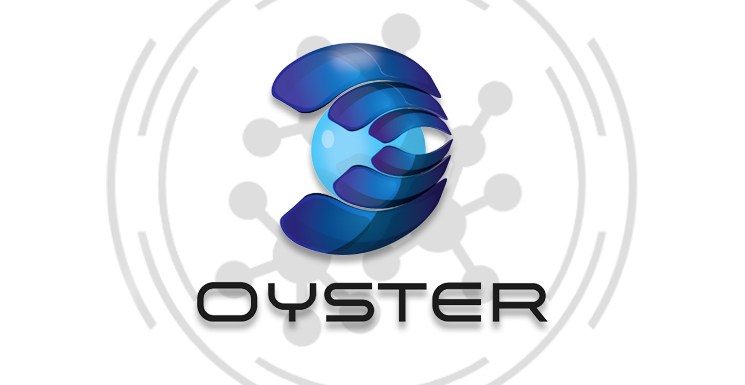 With seemingly everybody in the developed world on the internet in one way or another, online advertising is growing rapidly. It is a market worth billions and billions of dollars, and many companies exclusively advertise online as opposed to on TV or radio, which used to be the most successful.

Online advertising is a great way to show off your product or service, attract some new customers, expand your reach as a company and so much more. Online advertising, at its core, is essentially when a company pays for an ad to appear on a website. In return for posting the ad on their site for their viewers to see, the website will make some money. Normally, this is based on how many times the ad is seen or clicked, but can sometimes be a flat rate as well. So it is a win-win as websites want to put ads on their site to make money, and companies want to pay for ads so more people can see and buy their product or service.

However, everything isn’t always perfect when it comes to the world online advertising, and there are some issues that have arisen in the market over the years. There are a number of different problems with online advertising as it is today, for everyone who involved in the process (whether it is the websites, the visitors or the advertisers themselves). These include ad-blockers, the fact ads can be annoying and bulky and many others. These ads can really distract from the user experience sometimes, and there has to be a better way. 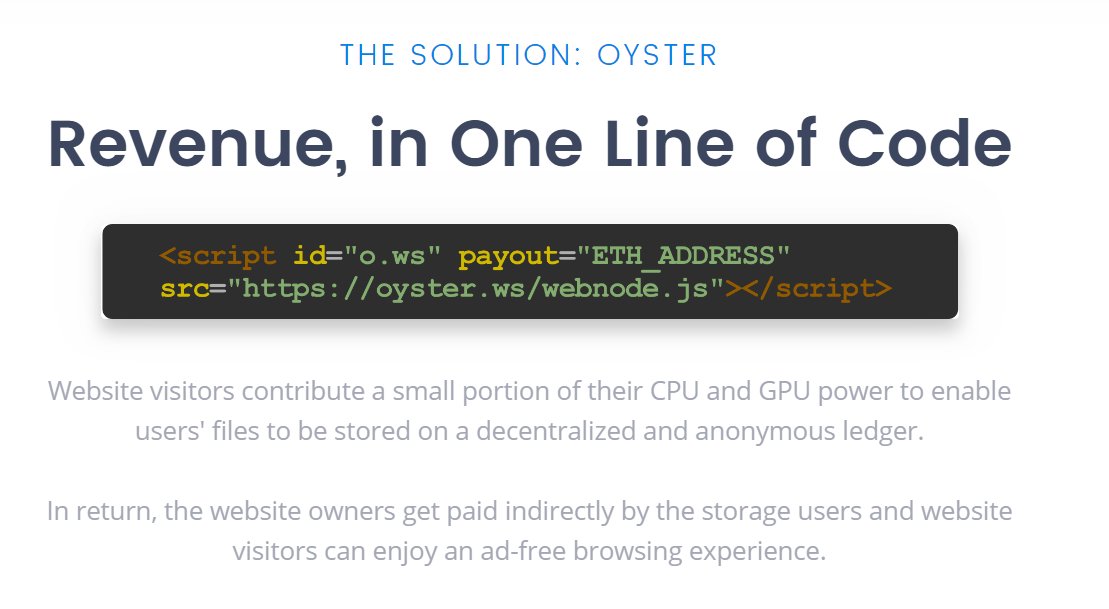 One company and platform is trying to be the solution to these problems, and that company is Oyster. Oyster Protocol is trying to be the future of website monetization and distributed storage, and is built on the blockchain. The way Oyster works is revolutionary as they simply put one line of code on your website, and it provides revenue in the same way a big, bulky and annoying ad would. It also provides safe and secure storage or files on a decentralized blockchain.

Basically, the people who visit your website will contribute a small portion of their CPU and GPU to allow Oyster users’ files to be anonymously stored on a decentralized ledger. The site itself is actually paid by the storage users, and the visitors get to browse a website without being interrupted by ads.

The reasons storage users would pay for the Oyster Protocol storage as opposed to the standard free options out there is all about the high levels of innovation and security involved with Oyster. Files that are uploaded via Oyster are actually stored on the IOTA Tangle, which means a very low chance or data loss. Since there are never any passwords, usernames or anything like that used, no one will have knowledge of what you are storing or even that you are storing it in the first place. All of these innovations also mean that whatever type of data you store, is extremely secure and can only be accessed by you. The Oyster Protocol is also completely developed in a community-driven model that claims to not have a single point of failure. Anyone is able to develop extensions on their own accord without having to check with any centralized entity. 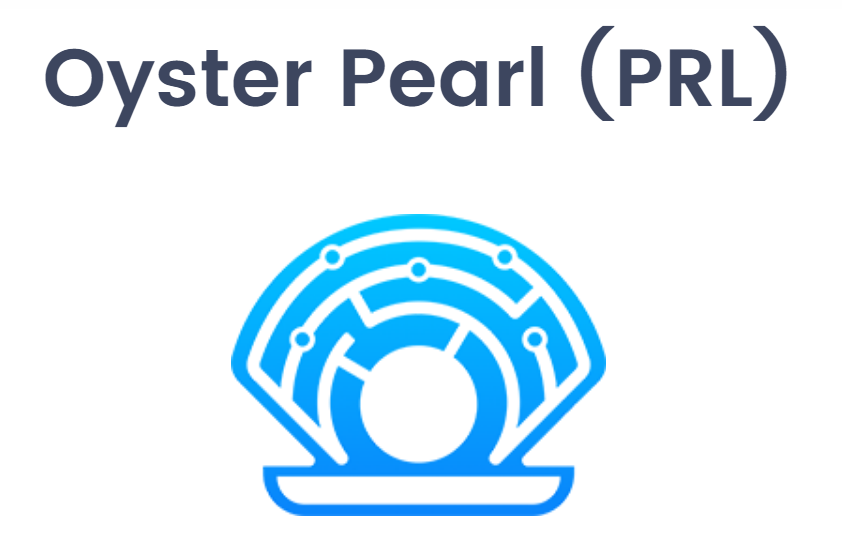 The ICO for Oyster took place late last year (began in October and ended in November) and investing in the company and participating in the ICO earned you Oyster Pearl (PRL), which is the official token used within the Oyster ecosystem and acts as the economic bridge between all the necessary “moving parts” in the platform, for lack of a better term.

PRL is used by different users in different ways. Those who want to store files on Oyster will spend PRL to do so, and the website owners will get paid by these storage users. Visitors to the various websites with the Oyster code included will sacrifice a small (unnoticeable) portion of their computing power to help power the robust data storage that Oyster offers. So as you can see, it works similar to traditional online marketing in some way, but is obviously quite different in others. It is a much more streamlined, efficient and clean way to monetize a website.

The Team Behind Oyster

For a game-changing disruption of the website monetization space like this to be successful, it requires a pretty solid team. The team at Oyster is led by CEO and Chief Architect Bruno Block, who is anonymous, similar to the original creator of Bitcoin. He has been developing software for over a decade and his experience lies in machine learning, artificial intelligence, cybersecurity and more.

The CTO, CFO and CMO all have collective decades and decades of experience in their fields. Don’t worry, they aren’t anonymous and you can learn more about them on the Oyster website. The team is rounded out by several talented individuals who have experience in a wide range of different industries including communication, finance, marketing, security, development, programming, HR, engineering and more.

The team prides themselves and their platform on a set of values, which includes providing accessible decentralization, being accessible anywhere and having protocol-centric development. The team is working hard every day to help make Oyster the future or the internet and to change the standard for web monetization.

While this is a great innovation, there are some concerns some people have about the platform and PRL. One of the biggest concerns some people have is that advertisers aren’t simply going to kneel down and let Oyster take over. Many people think that if ideas and innovations like Oyster get larger, advertisers and companies will simply pay more for the ad space, which will entice most websites to go with traditional ads, since they are now offering higher rates to the site owners.

Another concern that exists within some is that ad blockers could simply block this line of code, which could potentially render Oyster useless on some web pages. So while the innovation is incredibly exciting, we still need to see it work in the real world before we start anointing it the future of web advertising.

Whatever happens with Oyster going forward, there is no denying that it is an impressive innovation and solves a real problem in a very simple manner. They hope to provide a more streamlined and efficient method for monetization for both site owners and site visitors, while also providing extremely safe and robust data storage, which is of the utmost importance in our increasingly digital world.

IOTA is Hoping to Become the Backbone for IOT