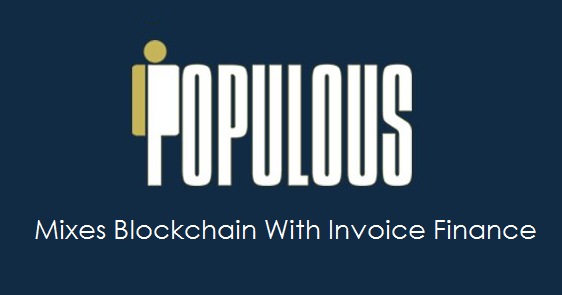 Running a small or medium-sized business can be a difficult thing. There are a ton of concerns such as marketing, product/service development, and so much more. However, perhaps the biggest concern for many is actually getting paid. Many SMBs send invoices to clients to be paid and more often than not it can take a long time for these invoices to be paid.

While this isn’t a large concern if your company has a lot of cash on hand, many SMBs don’t, and thus rely on quick invoice payments to keep their business afloat. Cash flow is of the utmost importance for a business and just like it has helped in many other industries, blockchain has a solution. This blockchain-based solution to the invoicing problem is Populous.

Populous is a peer-to-peer platform that provides small and medium-sized businesses with an easy and efficient way to participating in invoice financing. Invoice financing is a way for businesses to borrow money against the amounts of money that is due to be paid by the customer.

This allows businesses to essentially sell their outstanding invoices at a lower price to quickly get some cash on hand. The person who takes over the invoice will be the one that receives the amount when the client does end up paying. So say if a company has an outstanding $1,000 invoice to be paid in a month, but they need cash soon. They may sell the invoice to someone for $900. The business will have the quick cash they need, while the invoice buyer will receive an extra $100 than they spent. 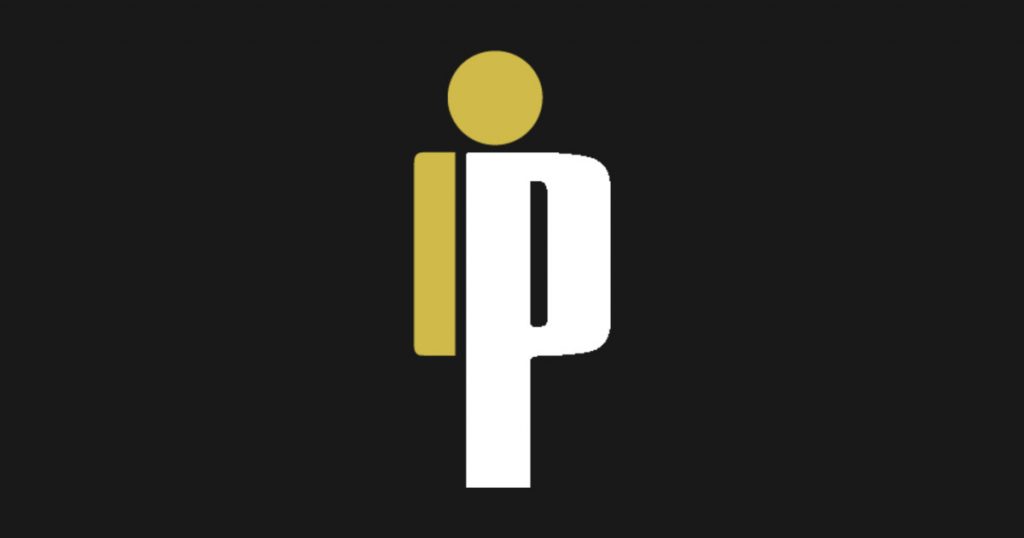 How Does it Work?

Now that you are aware of the basics of the company, let’s look more closely at how it actually works. On the Populous platform, buyers and sellers can exchange invoices by using smart contracts to hold auctions for the invoices. The auctions last for 24 hours and can end in three different ways. Either a successful bid occurs, no bid meets the minimum requirement or the business cancels the auction.

Each invoice and credit opportunity has differing risk factors, and Populous has a way to analyze and determine just how risky each invoice is. Populous analyzes the risk of each invoice by referring to real-time XBRL data (eXtensible Business Reporting Language). This data is publically available and includes information like the value of the debtors, how much cash they have and the creditors that are due. Populous also uses the Altman Z-score formula, which is a modeling tool that looks at bankruptcy probability, whether they have a control measure for financial distress and more.

With the data and the formula, Populous then uses that to come up with a credit rating system to rate each invoice. This saves time and money for the company as they don’t need to refer to the rating of a third-party credit agency.

As we mentioned, Populous can be used by two main segments of people; those who are trying to sell invoices to get cash fast and those looking to buy invoices as a form of investment. We will now take a closer look at each of them.

Before you can sell an invoice, you need to first register your company on the platform. You will then be kept on hold for a little while until you receive approval. Once approved, you are able to submit an invoice as well as a minimum sales goal, to ensure your invoice isn’t sold for pennies on the dollar, if that’s not what you’re after.

Populous is a good option for sellers as it provides them with instant cash flow, and is incredibly easy and simple to use. Simply upload and sell it, wait for bidding and then receive your payment. Once you get the actual invoice paid by your customer, it is then your job to pay the face value of the invoice to the successful winner of the auction.

So while Populous is a great way for businesses to get extra cash quickly, it is also a great way for people to purchase invoices and make some money. Invoice buyers will compete for discount invoices on the marketplace and if their bid is successful, they will be paid the full face value of the invoice once it is paid, as well as receive some interest. The interest will depend on the riskiness of the invoice. Populous is incredibly safe for buyers (and sellers) due to the fact they use smart contracts and have safeguards in place to protect the users of the platform.

Because Populous is a globally-available platform, it makes sense for them to create coins/tokens to ensure everyone is on a level playing field. However, Populous has two different tokens, Pokens and the Populous Platform Token (also called the PPT). To avoid any confusion, we thought we’d get into a bit more detail when it comes to the two tokens, so you can differentiate the two.

PPT tokens, on the other hand, were distributed during the Populous ICO. Only about 53 million of these coins will ever be in circulation. These tokens are mainly used as an investment vehicle, but you can also use them to invest in invoices.

Populous is based out of the UK and the team behind the platform is led by Stephen Williams. Williams is the founder of Olympus, which is a company that is all about analyzing market data and analytics. The CTO of the company is Wisdom Oparaocha, who has nearly of a decade of experience in software development in a variety of different languages. Populous’ head of finance is Jason Tuang, who is a successful accountant who also received his MBA from Cass Business School.

The team has the vision to become a global leader in the invoice financing space on the blockchain. Their mission is to provide an alternative platform for investors, help businesses gain access to short-term cash flow with good interest rates, and deliver value to customers on both sides.

In conclusion, while they are young, Populous has a chance to make life much easier for small and medium business while also helping buyers make sound and safe investments. Populous is another example of how blockchain technology has the potential to impact nearly every industry on the planet.