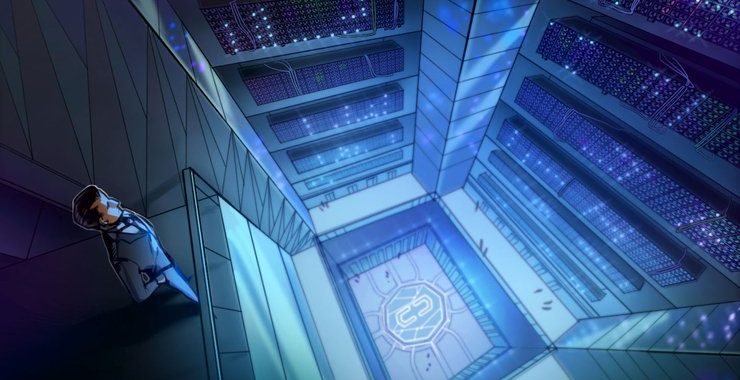 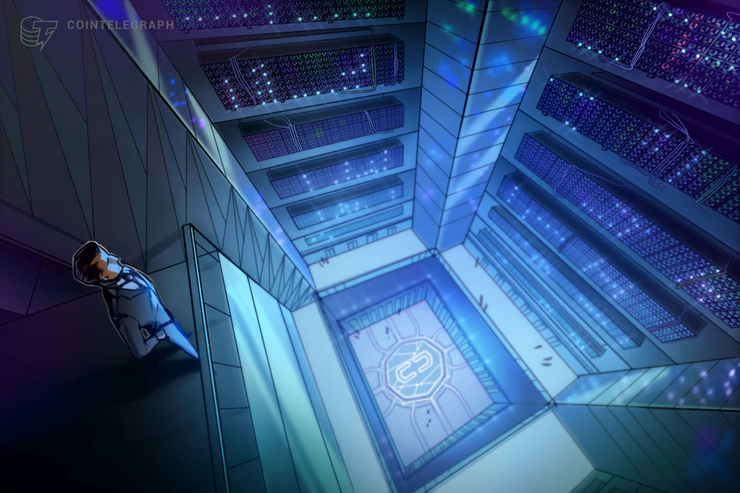 Following news of Argo’s revised forecast, shares in the firm reportedly spiked 20% to 6.29 pence (around $0.08) during morning trading hours today. The firm has a market capitalization of £18 million (around $22.8 million), Alliance notes.

By the end of Q2 2019, Argo revealed it expects to generate 420 bitcoin (BTC) worth of crypto assets on its balance sheet. Based on bitcoin’s May 31 price of $8,575, this equates to roughly $3.6 million. The new estimate is 57% higher than Argo’s initial forecast, Alliance notes, and has ostensibly been revised upwards in light of bitcoin’s positive price performance this spring.

Argo’s first forecast for Q2 2019 had been published on May 8, but the firm has reportedly stated that the trading climate has been “significantly better than expected,” making a revision necessary.

In addition to revising its profitability estimates, Argo also reported the delivery of its new crypto mining gear one month ahead of schedule. Accordingly, it has reportedly ordered a batch of new mining hardware at a cost of £2.9 million ($3.6 million), for production in Q2 and Q3 2019.

In a statement, Argo executive chair Mike Edwards noted that “as market conditions strengthen […] we will not only comfortably beat our original expectations but also position Argo for long term growth.”

In August 2018, Argo reportedly became the first crypto company to join the London Stock Exchange (LSE), after raising around $32 million for a total valuation of about $61 million.

Notably, Argo had registered a pre-tax loss of £4.1 million ($5.3 million) as of the end of 2018, according to the company’s annual report. In February of this year, Argo announced it would terminate its mining-as-a-service operations by April, focusing solely on direct mining.