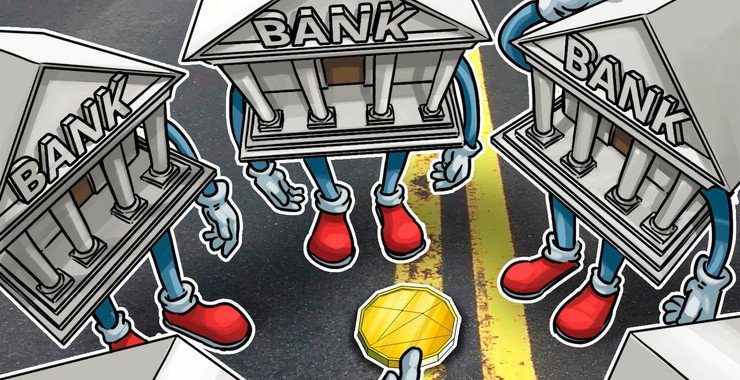 Dave Ramsden, deputy governor of the United Kingdom’s central bank, has said that crypto assets are too volatile to be a store of value. Ramsden made his comments in an interview with CNBC published on April 30.

Bank of England (BOE) deputy governor Ramsden noted that over a year ago, the U.K.’s Financial Policy Committee (FPC) had concluded that cryptocurrencies’ volatility meant that they could not be a store of value. Furthermore, the FPC also came to the conclusion that cryptos are not a practical medium of exchange because the cost of the transactions was too high.

Ramsden told CNBC that the FPC declared that cryptocurrencies do not meet the definition of a currency, noting that because of the small size of their market, they don’t pose a threat to financial stability. In the interview, he stated that the FPC’s conclusions still stand today.

In contrast, in response to a BOE Twitter survey about the preferred form of currency to receive a Christmas gift last December, 70% of respondents said they would prefer digital currency.

Also this month, Cointelegraph wrote that Afghanistan and Tunisia’s central banks are looking to issue a bitcoin bond.