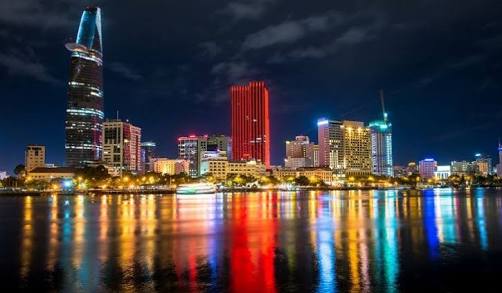 The Vietnamese government has made its stance clear on crypto: it is not going to legalize cryptocurrency anytime soon. The main reason cited is that digital currencies are inherently unsafe. As such, they are also ineffective.

The official statement came from Deputy Prime Minister Vuong Dinh Hue during the parliamentary session which was recently held. When asked by National Assembly member Huynh Thanh Chung about the matter, the Deputy Prime Minister stated that cryptocurrencies do not have the stability traditional money has and fluctuations observed in the cryptocurrency market proves this.

He emphasized the volatility of cryptocurrencies by highlighting the rollercoaster ride Bitcoin has been on. Due to this, he said that having “efficient storage value” is impossible. Thus, there is no justification to legalize cryptocurrency in the country.

He also pointed out that other countries have not backed cryptocurrencies, further giving credence to the Vietnamese government’s decision.

More so, according to the government official, Bitcoin and other cryptocurrencies are not widely accepted and used by businesses and merchants in the country.

While this is a significant setback to the crypto industry in Vietnam, all is not lost. Regulations are not set in stone, government statements change. As a matter of fact, Hue himself said that the authorities will be closely monitoring the sector for developments.