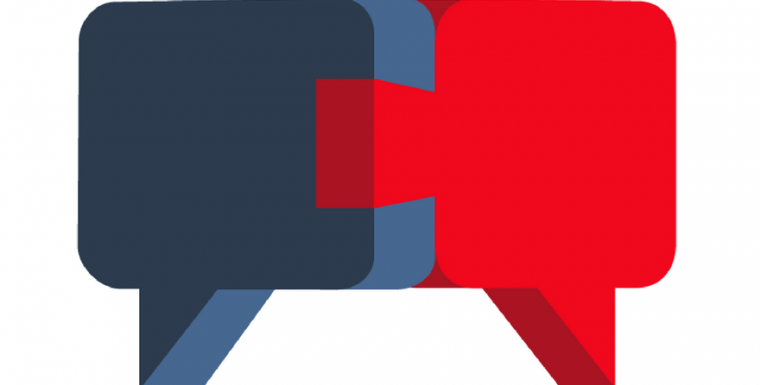 The internet has made it easier than ever to solicit advice from experts around the globe, the problem is that it is still relatively difficult to consultants to figure out how to charge for this advice. Experty hopes to offer a solution

The internet is mostly good for two things, cat videos and advice. The problem is that despite the vast amount of advice available online a lot of it is not particularly good. It’s important for users to know that the people they’re dealing with are qualified enough to actually help them. It’s also important for consultants to know that they’re actually going to get paid for their work.

Experty (EXP) offers a solution to all of these problems by creating a robust decentralized marketplace where experts can offer consultation calls using Experty’s skype-like cryptocurrency powered app.

How Does Experty Work?

One of the key problems in the modern economy is how to allow two parties that don’t trust each other to do business. Blockchain technology has helped to resolve this dilemma in the form of NEO’s smart economy but often more specialized approaches are needed. Exchanging specialized knowledge online is difficult. Both parties need to trust each other and often turn to third parties to provide a safety net. Experty hopes to get around this by providing a decentralized marketplace.

All calls are conducted through Experty’s mobile app. Before a call an expert needs to set their price, based on their level of experience, and link a number of third party applications like Twitter, Youtube or LinkedIn to their account. This allows them to share their details with knowledge seekers and confirm that they are who they say they are. The app will also include a review section so other users can rate the services they received from the expert. The app also allows knowledge seekers and experts to send text messages for free so that they can confirm the details of the call.

Once the knowledge seeker is happy that the expert can help them they can request a call. Before the call can take place the recipient needs to make sure that they have enough currency in their wallet for at least 30 seconds. Then the recipients money is sent to the wallet of the expert in real time, and approved once the call is finished.

This system neatly solves the problem of both the knowledge seekers and experts. The knowledge speaker will easily be able to confirm the experts credentials through third party sites and reviews an the knowledge expert knows that they will be paid in real time for their efforts. Everybody wins.

Unlike other offerings, such as EON, the team behind Experty took pains to make sure that they had a functioning prototype that they could use to prove that their idea would work. They also took great pains to ensure that their token and project actually require blockchain technology to function.

What Does the EXY Token Do?

The EXY token is used to enable a large number of high level features on the Experty platform and will be necessary for knowledge seekers to accept feeless payment and essentially represents access to the platform. It powers several features including:

Users will also be able to stake their token in order to obtain access to premium features. By staking a certain amount of EXY they will be able to access features like; Scheduling, paid group calls and conversation recording.

Should I Invest in EXY?

EXY has already seen a great deal of success over the course of 2017 and was actually placed on a Forbes list of the best ICOs to watch. Despite this good press and a successful ICO certain events have led to some questions regarding the viability of the Experty project.

Experty was placed in the #Forbes list for #blockchain #startups to keep an eye on in 2018! –> https://t.co/Fu5chN4o06#ethereum #ICO #token #experty #cryptocurrency #crypto #cryptocurrencynews pic.twitter.com/TcArLvK1PF

During Experty’s successful ICO many potential Experty investors were tricked by a Phishing scam that encouraged them invest Ether to a wallet address within 12 hours in order to receive bonus EXY. The hacker was able to access the contact details through a compromised PC of one of Experty reviewers and the team issued 100 EXY to all wallet addresses in their database as a goodwill gesture.

Despite this unfortunate event the EXY token sale proved wildly successful and the team raised their required funds within just 24 hours. Since then the coin has been experiencing a general downward trend and seems to have settled at around $0.19. This is similar to the bear market being experienced by many other cryptocurrencies so it isn’t necessarily something to worry about.

Unlike many products on the market on the moment Experty has been creating their product since 2017 and launched an ICO with something to show. They should have a fully functioning product by the end of Q4 2018 and users will be able to make voice calls as early as Q1.

Until the app launches EXY will like remain lower in value as it will not have any real purpose. This does however make EXY a good choice for either longer term investors or people who are actually planning on using the app once it is completed, the price of tokens is likely to increase as Experty gains more attention and builds a robust community and ecosystem.

The main advantage that Experty has as a long term hold is that their product is well designed and their team is fairly experienced. This makes their project more likely to succeed in the long term.