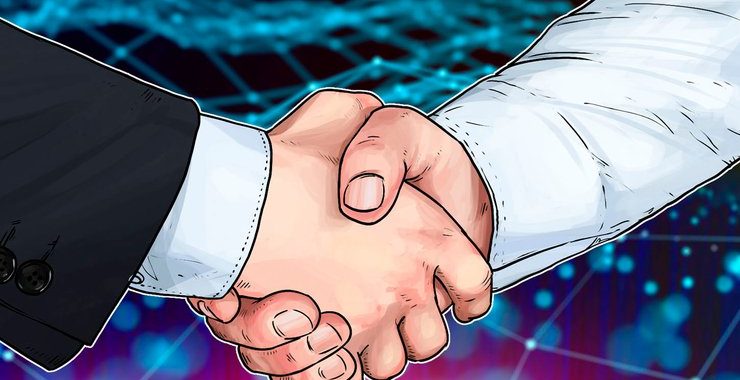 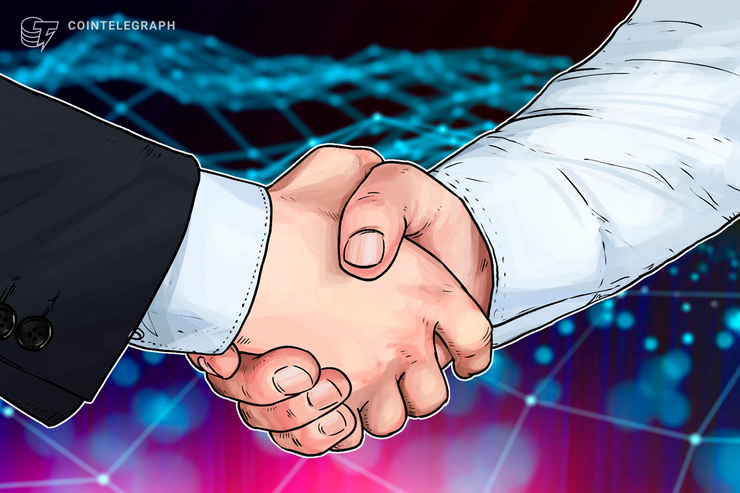 Major cryptocurrency exchange and blockchain platform Binance has hired a former strategic executive at Dell and the National Basketball Association as Binance’s global strategy officer, according to a press release shared with Cointelegraph on June 5.

Chao is also reportedly expected to discover business opportunities for Binance partners, as well as to create and manage strategies for areas and projects within the company, such as Binance’s venture capital (VC) arm, Binance Labs, and its fiat-to-crypto gateways.

Binance is also in the early phases of trialing a stablecoin for the British pound on its native blockchain. Binance CEO Changpeng Zhao (CZ) has commented saying there is only £200 minted of the stablecoin, listed as $BGBP, on Binance Chain so far.