A company once heralded as a “decentralized alternative” to Google recently settled with the SEC.

The project’s token price collapsed almost immediately upon change listing and never recovered. Seemingly the dream of a “decentralized” Google never materialized. The company’s website does not have a link to a GitHub repository.

The company was headquartered in San Jose, California, which may have increased its vulnerability to regulator enforcement. Considering that its market capitalization has collapsed and the overall depreciation of crypto assets since its heyday, it is unlikely the company will be able to fulfill its obligations. Manny Alicandro, a former NASDAQ vice president and assistant general counsel told Cointelegraph:

“Although BitClave agreed to pay approximately $29 million ($25.5 million in disgorgement, $3.5MM in interest and $400k in penalties), it doesn’t necessarily mean they presently have all of the funds to do so. It is customary in such settlements to stipulate the maximum amount to the extent it is recoverable. The SEC and the law offer the maximum protection to the wronged party.”

BitClave (CAT) raised $25.5 million in 32 seconds in 2017, now it has to return the funds to 9,500 investors, plus interest and penalty. A Post-ICO press release quoted BitClave’s enthused founder and CEO, Alex Bessonov:

“The token sale is only the beginning of the journey. For the next step, we are going to hit the market with a first mass solution and clearly demonstrate the usefulness of the system. You can expect announcements such as open source SDK releases, commercial partnership, and community grants all aimed at bootstrapping and growing the network. Stay tuned!”

As the news hit the internet, the “Team” section disappeared from the website. 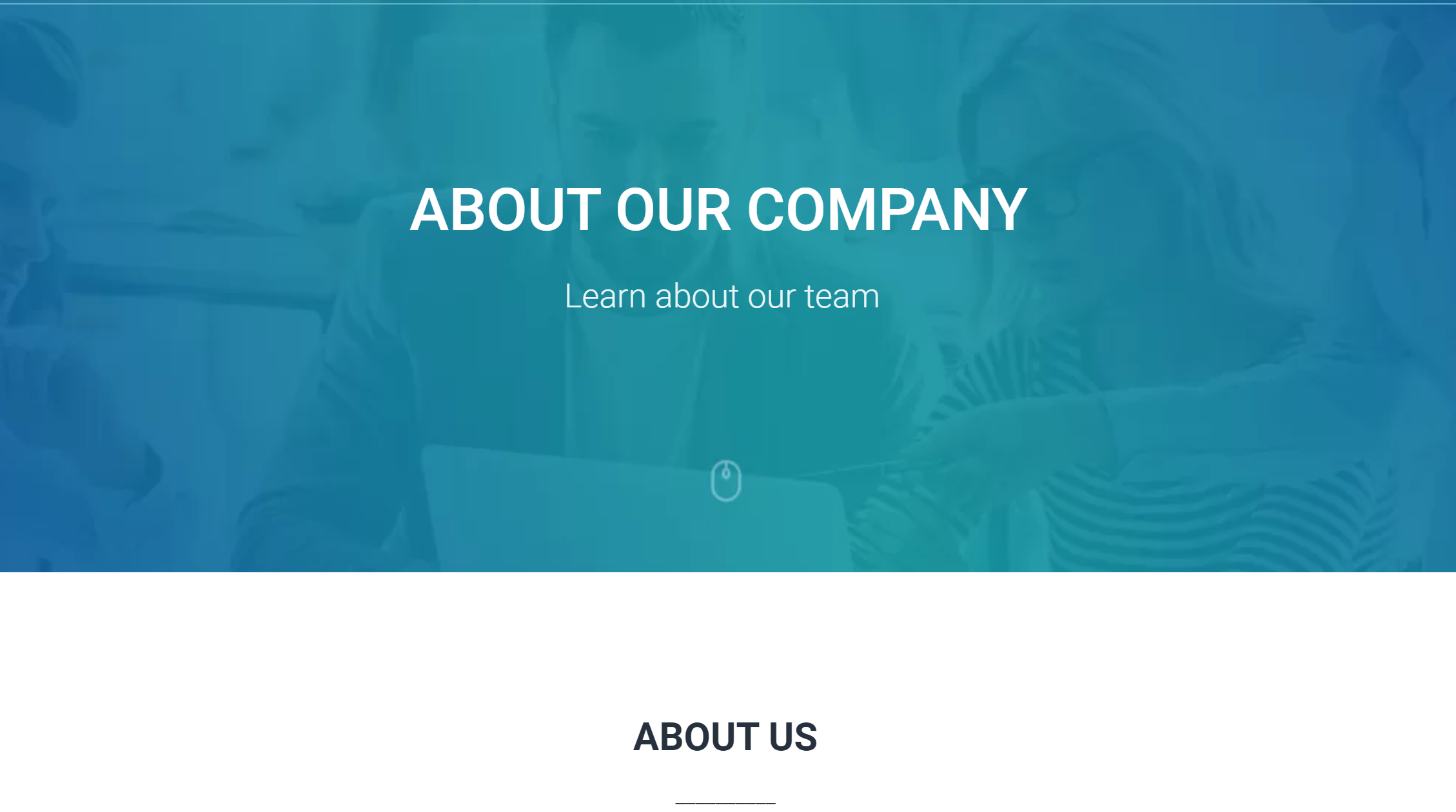 However, we were able to get a “before” image thanks to the WayBack Machine.

Considering the apparent lack of the development progress on the part of BitClave, it is unlikely that even the “Safe Harbor” framework proposed by the SEC commissioner Hester Peirce, would not have helped this failed startup.