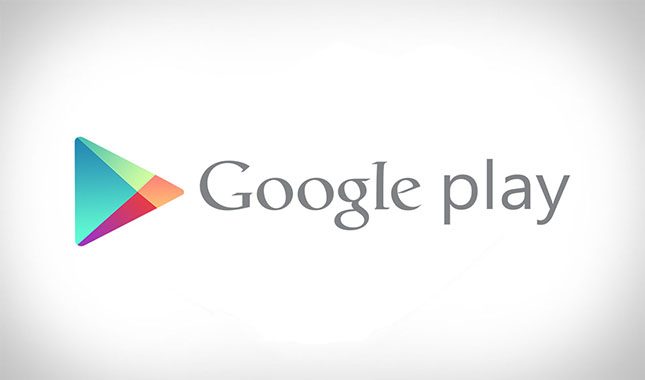 There’s a new Google Play cryptocurrency mining app ban in place, making it clear where the search engine giant stands when it comes to digital currency. This development comes as a bit of a surprise to some, given that there was recent talk about Google un-banning cryptocurrency ads. Facebook has also taken a looser stance and has un-banned crypto ads.

In the most recent update to Google Play’s policy, however, cryptocurrency mining apps are not going to be allowed anymore. Existing apps are going to be removed. Specifically, these are apps that make use of the GPU or CPU of a device to mine digital currency.

The new policy isn’t restricted to cryptocurrency. In the updated developer policy, Google states that the move is to ensure apps that are trusted by users. If a developer violates any of the elements in the policy, the app will be removed from the Google Play Store. For repeat offenders, their accounts may be terminated.

In related news, Apple has also made the same move, banning cryptocurrency mining apps from the App Store. However, they still allow mining apps that operate outside of the device, that is, apps that do not use the device’s hardware for mining. This means that iOS apps that use cloud-based mining are still allowed.