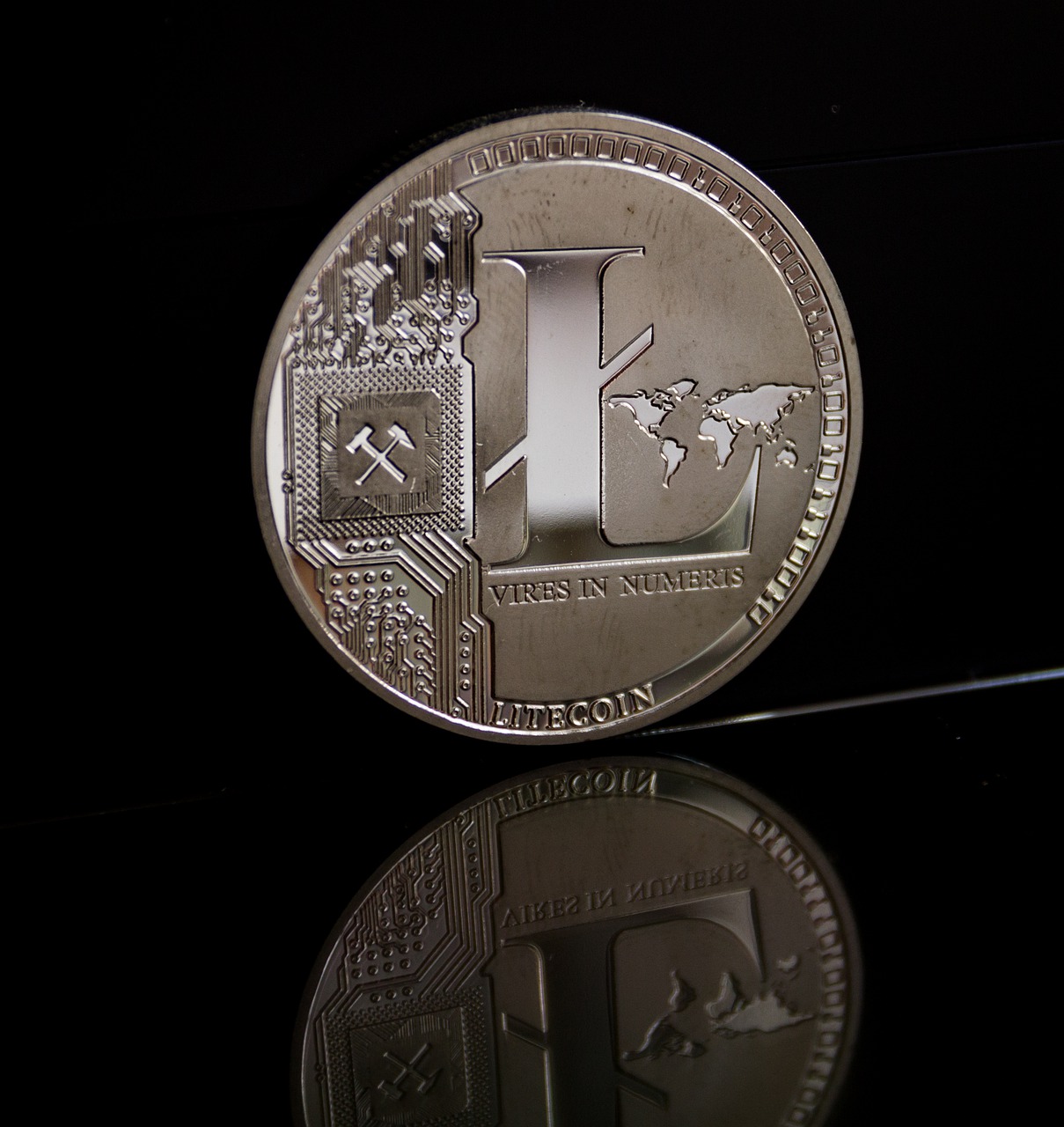 How can I actually spend my Bitcoin? One of the biggest problems facing cryptocurrency today is the lack of payment providers that support them. The Litepay system planned to change all that but its already hit its first stumbling blocks.

Bitcoin, Litecoin, Monero, they’re all excellent cryptocurrencies with the ambition of becoming a viable alternative to the overly centralized state controlled fiat currencies used today. The problem is that instability and long transaction times have led to few providers opting to accept any form of cryptocurrency as a viable payment method.

Bitpay has already attempted to solve many of the problems associated with using cryptocurrency as a payment method but has fallen short. Now the baton falls to Litepay, they looked promising but they stumbled out of the gate, raising questions surrounding their ability to deliver.

Litepay Was Released Amid The Scalability Problem Facing Popular Cryptocurrencies

Proof-of-work involves taking any transactions made on the network and then grouping them together into a block. This block is then turned into a series of complicated mathematical puzzles. Mining computers then work to try and solve these puzzles. Once the puzzle is confirmed as solved the block of transactions are processed and then placed on the blockchain and the miner is rewarded with cryptocurrency.

The problem with this method is that it has proven unable to cope with the amount of traffic that Bitcoin and Ethereum have been experienced. Transactions are taking too long to process and large fees have to paid to miners to encourage them to process your transaction more quickly. This has led to incredibly slow transaction times and major bottlenecks.

The scalability problem poses a huge number of difficulties but the most obvious takes the form of slow transaction times. Nobody will be willing to use Bitcoin to pay for a cup of coffee if they will have to wait hours for the transaction to be confirmed. There has been a robust debate surrounding the best way to resolve this problem that eventually resulted in the Bitcoin, Bitcoin Cash fork over the SegWit solution. The bandage put on by Bitcoin so far have failed to solve the problem in any significant way and Ethereum’s plans to switch to proof-of-stake to improve transaction times seem to be a long way off. Instead it looks like Litecoin offers the most promising solution.

In order for cryptocurrency to see mainstream take up two things need to happen. The first is that payments need to be fast so that businesses know they won’t lose out on the volatile exchange rates. The second is that payment needs to be simple; As comfortable as most cryptocurrency investors are with wallets, exchanges and private keys most ordinary users will need a bit of hand holding.

There has already been one attempt to resolve these problems and that is Bitpay. This is a service provider that allows companies to accept payments in multiple currencies, including Bitcoin, straight into their bank account. The problem is that Bitpay was still at the mercy of long Bitcoin transaction times and has been charging around $5 per transaction which quickly becomes unwieldy.

One solution to this problem is Litepay. While the project isn’t directly associated with the Litecoin team it appears to have worked closely with them and have the support of the Litecoin Devs. The idea is to create  a card that acts like a Litepay wallet. Users would be able to instantly convert Litepay to USD and use their card in any Visa compatible shop, they would even be able to withdraw fiat currency using their Litepay card as though it were an ordinary credit or debit card.

It's not our project, but we work closely with them.

For merchants Litepay offers the ability to instantly accept payment in LTC using Litepay. This not only shields merchants from exchange volatility but also makes it far easier for them to accept payments from clients who would usually use foreign currencies, they can simply pay in USD and pay a 1% conversion cost to litecoin.

Merchant Payment Processing Account registration is ongoing. Depending on your location, documentation and type of business – verification times will vary. LitePay Card support is not available at this time.

The theory behind Litecoin is excellent but as always an idea is more complicated in practice. Litecoin saw a strong bullish run thanks to the buzz surrounding Litepay’s impending release but sadly it was not to be. In the early hours of Monday February 26th an email was sent out to all Litecoin followers stating that the Card was “delayed indefinitely” thanks to the hostile actions taken by credit card companies like Visa and Mastercard, but that merchant registration was still taking place.

It isn’t surprising that Litepay has had difficulty setting up its visa card. Credit card companies have recently re-categorized payments for cryptocurrencies as cash advances, meaning that users might have to pay 9% on a simple purchase from coinbase. A number of banks, including the Lloyds banking group, have also banned purchases of cryptocurrency using their credit cards. This move was largely prompted by fears that the bank was taking on too much unsafe debt from would-be cryptocurrency investors using their credit cards fo fund their purchases.

Despite the relative hostility of the credit card companies the lack of information surrounding this revelation was a public relations disaster for Litepay. Many users are angry and it has severely undermined public confidence in the project. While it is promising that Litepay is beginning to build the structure necessary for its ecosystem to work there is little point in registering merchants if nobody is able to pay them. Particularly concerning is the lack of information surrounding when they believe they will be ready to move forward with the Litepay card.

The problems surrounding Litepay’s launch raises questions over their ability to deliver on their promises. In principle their idea should work and they do not necessarily need to rely on card manufacturers, many modern smartphones have NFC payment methods available, so there are other ways that Litepay could make their system work without relying upon card providers like Visa.

Only time will tell whether Litepay is capable of finally turning cryptocurrency into a viable payment method but they haven’t made the best start.