While many of these ICOs were incredibly successful and provided huge upside for their investors, others didn’t work out so well. While it is to be expected that not every single ICO will be a success, there might be more that failed than you would expect. According to an extensive study done by Bitcoin.com, 46% of all ICOs that released in 2017 are already dead or dying. This is also despite the fact that they collectively raised over hundreds of millions of dollars.

According to TokenData, which is a leading tracker of ICOs, reports that 902 crowdsales took place in 2017. 142 of these failed in the initial fundraising period and another 276 either fell into obscurity or were total scams from the beginning, with the owners/creators simply running away with all of the investments.

So while a lot have failed, as you can see, there are also 113 other ICOs that they classify as “semi-failed”, which means the team either stopped communicating with their community, or their community is so small that there is no viable way of the ICO becoming successful long-term. As a result, well over half of the ICOs released last year are failures or doomed to fail, those aren’t exactly great numbers for those looking to participate in ICOs going forward. While some of the failures got the message, others have decided to give it another go and try again in 2018.

How to Protect Yourself From ICO Failure

So this is likely all pretty worrying for those who are looking to invest in ICOs. So many of them failing doesn’t really instil a whole lot of confidence in potential investors. How are you supposed to know which to invest in and which to avoid. While there is no way to see the future and ensure that you make the right call, there are a few things you can do and look out for.

This article will take a closer look at what to look for (both good and bad) in regards to an ICO. While it isn’t a foolproof plan of course, doing your research and due diligence is a great way to protect yourself from an ICO failure.

What to Look for When Investing in ICOs?

The most important part of investing in ICOs is doing your research into the crowdsale you are looking at investing in. One of the first things you should look at is the team involved with the ICO and their relevant experience. Anyone can come up with a cool concept and a catchy name for a new coin, but a strong and worthwhile concept requires an equally strong team behind it.

The team should be experienced in their given industry, and should have individuals from varying backgrounds such as marketing, development, engineering and more. A team isn’t a bunch of the exact same person, there needs to be a wide range of different skill sets. An impressive and experienced advisory board can also help to increase the confidence of an ICO. You should ensure you research everyone involved with the ICO to make sure they are solid, educated and experienced. 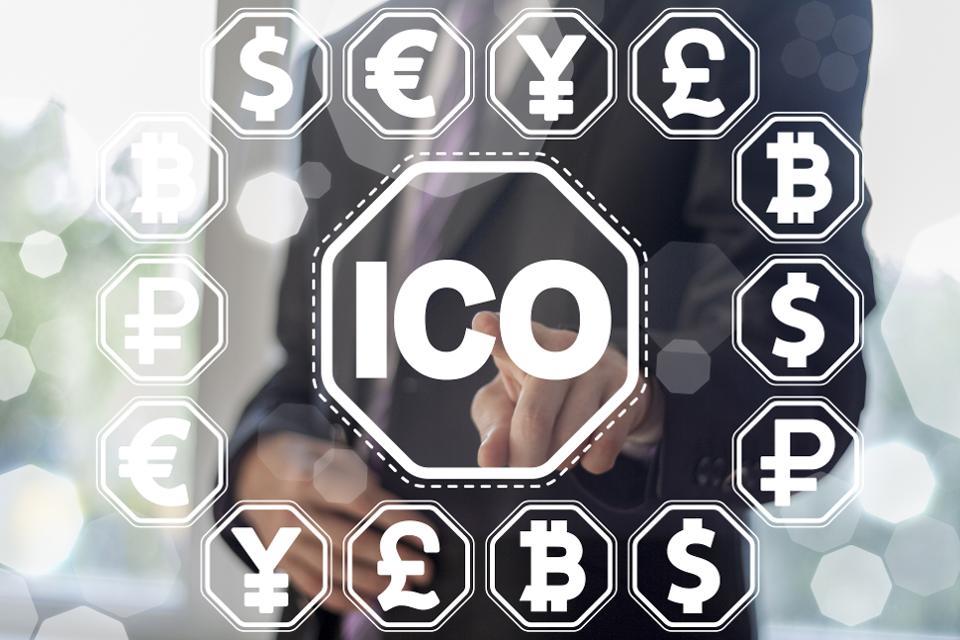 Another thing is to ensure that the idea and mission behind the ICO is a good one. The best businesses and innovations solve a problem and you need to ensure there is a market need for the platform or coin before investing. If the ICO isn’t solving an issue or isn’t making something for efficient, there is a good chance it might not get as much attention or support from the public.

With the world being incredibly social, the same goes for ICOs. If a team is not active on social media or on Slack/Telegram, that is a big red flag for their ICO. Communication is key, as it allows investors or those interested in participating to speak directly to developers to voice concerns or ask questions. They should be able to answer questions fully and quickly, and should provide value through these channels. If an ICO hasn’t made a tweet or sent an update in a matter of weeks, that isn’t a good sign.

Also, there has been a recent trend of celebrities endorsing ICOs, and that is also something to watch out for. If an ICO has a celebrity (or multiple) that are endorsing their product, it is likely to become incredibly overvalued. Also, it isn’t a good sign when a team cannot get the attention based on their ICO alone, and need to pay someone famous to get the word out.

However, you also need to be aware if ICOs seem “too good to be true”. Many ICOs hire great marketers to dress up their innovation or coin and make it seem much better and more useful than it actually is. This is an age-old tactic and you shouldn’t fall for it. However, many of the ICOs and their creators are very good at this, so deciphering the ones will real value vs. the ones with fake value can be hard to do. Critical thinking is also a great thing and will help you wade through the pool of ICOs.

So instead of solely relying on your own two eyes and thoughts/feelings about a particular ICO or coin, there is a better way. ConcourseQ is an open and completely collaborative due diligence system for tokens and ICOs. It combines the thoughts, feelings and due diligence of thousands of people in one place, which can help you sort through the crowds of ICOs to see which ones are worth your time and which are best to ignore.

In conclusion, ICOs (just like any investment) are incredibly risky and can easily leave you losing everything. Especially in the modern day, as there are new ICOs popping up seemingly every week, and the fact is, a good portion of them will fail and lose a ton of investor money. That is why it is very important to know what to look for in an ICO and to invest intelligently. With the craziness and explosion of the ICO market only going to continue, don’t be surprised to see 2018 feature its fair share of failures, so it is very important to protect yourself and your hard-earned money. So while ICO investing is risky, they can also be hugely profitable, and can make you a ton of money if you invest in the right ones. The choice is yours whether to invest in them or to simply admire from afar.

What is Experty? The Cryptocurrency for Consultants