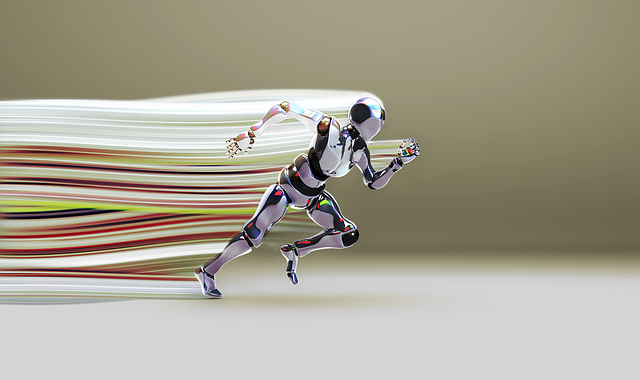 Described by the researchers as a massive three-tiered hierarchical network, the Twitter crypto scam bot works by spreading a cryptocurrency giveaway – which is fake. The network evolves over time making itself practically undetectable.

The researchers were able to discover the Twitter crypto scam bot by analyzing more than 88 million Twitter accounts between May and July 2018. This study represents one of the largest random datasets gathered from Twitter. The accounts’ APIs were put through a machine learning model, which determined whether the account was a bot or a human.

ITPro reports that “the crypto-giveaway botnet would first involve bots spoofing a legitimate cryptocurrency-associated account by stealing its display name and avatar. These accounts would subsequently spread fake links in replies to genuine users’ tweets, and were also seen to take on the identity of a celebrity, or news organisation.”