Hundreds of millions of people use the internet in some form nearly every single day. While there are a million and one things to do on the internet, using social media has to be at or near the top of that list in terms of popularity. Sites and platforms like Facebook, Twitter, Instagram and Reddit all boast millions of daily users.

However, while it’s great, social media has a big problem with monetizing content. Some content posted on social media is shared, used and viewed by millions of people, with the creator getting nothing but a pat on the back and maybe a little ad revenue if they’re lucky. Many believe quality content should be rewarded.

One platform that is looking to be the solution for this problem is Steem. This article will introduce you to Steem, talk about what they are doing and their features, and much more.

Steem is a rewards platform for publishers to monetize content and grow a community in a variety of ways, which is entirely based on the blockchain. Anyone can earn rewards by creating great content, curating content and more. Steem is also a next-gen blockchain that is designed to run applications in real time with near-instant and free transactions. The rewards are paid out in Steem, which are the tokens within the Steem platform and are a type of smart media token.

A smart media token (or SMT) is a digital asset within the Steem blockchain. These can be launched by anyone to help monetize and incentivize users on any applications made in the platform. SMT’s are quite similar to Ethereum’s ERC-20 tokens, but with different properties and is designed specifically for digital content businesses. The most popular and common SMT in the Steem platform is also called Steem, and is used to reward the users of Steemit, which is the first of hopefully many applications on Steem, which you will learn more about in the next section of this article. There are new Steem tokens being created each and every day, unlike many other cryptocurrencies out there that only have a finite amount. 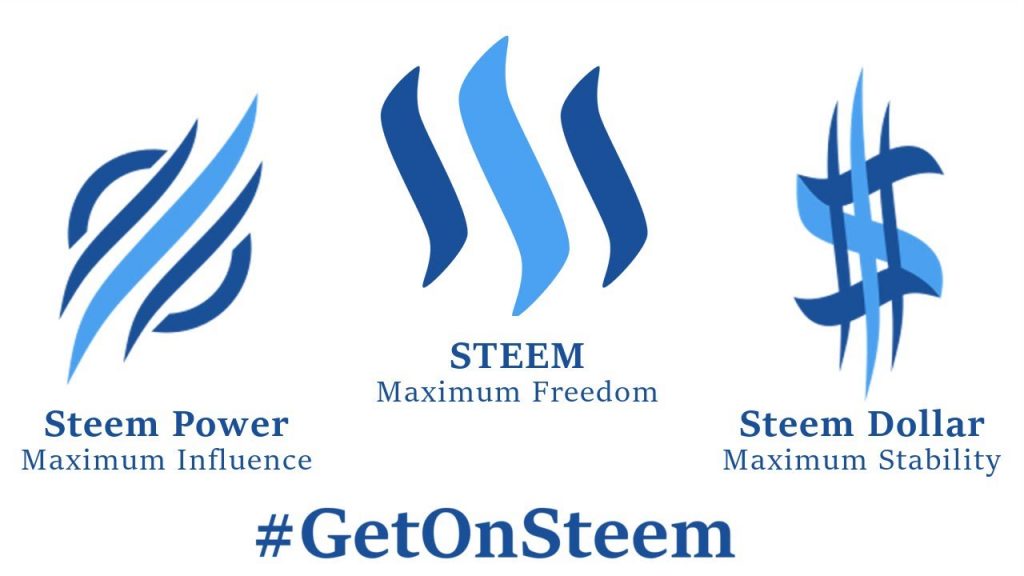 The basic Steem tokens can be converted into Steem Dollars (a stable currency that closely resembles USD) or Steem Power (which is basically Steem that is locked in a vested fund, which you will receive interest from and it can’t be traded for 13 weeks). Steem Power is also how influence is measured, so the more invested in Steem Power, the more influencer a user will have. Of course, the standard Steem tokens can also be bought, traded and sold on exchanges as well, and acts more like a traditional cryptocurrency and is all about freedom. While this can be very confusing to some (as many platforms only have one inherent currency), it is just giving users a bit more options when it comes to how they want to use or hold their cryptocurrency. Also, Steem has held up very well in strenuous tests and is already processing more transactions per second then other leaders in the space like Bitcoin and Ethereum.

An Introduction to Steemit

Steemit is a blogging platform that rewards its users with Steem in order to create or curate content within the platform. While lots of the posts and comments are about cryptocurrency, it has expanded into other areas. Think of it like a more advanced version of Reddit, in which users can make real money. As you could imagine, the idea got quite popular and many people flocked to the website to participate, as it allows anyone to make money for their content.

It uses a complex algorithm and a “Proof of Brain” concept to decide how much to pay out and to whom. However, those who hold Steem Power can help to decide to worth of content. And there are differing weights for the votes as well. So someone whose post was upvoted by someone with 100 Steem Power would receive more compensation than someone who was only upvoted by people with little to no Steem Power. As you can see from this example, the Steem Power is essentially the engine that helps this platform to work as intended.

Steemit was built as sort of a “proof of concept” for Steem, and to show what the future of the web could look like and their true goal is to inspire new business models and apps created by developers and entrepreneurs. 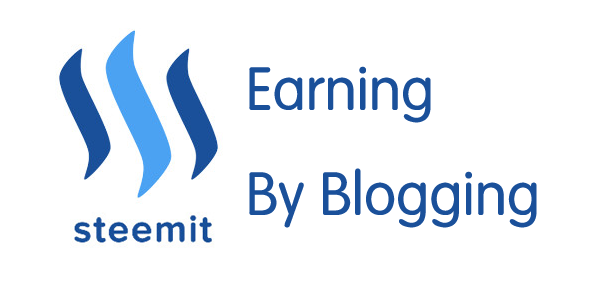 While the platform is a big innovation in the growing content creation market, there are some issues that people have with Steem, and it makes sense to make you aware of those as well, if you are interested in participating or investing in Steem and their applications.

One issue or worry that people have is that as more people flock to use the platform, the existing payouts will become diluted and thus, many might not feel it is worth it to provide quality content for next-to-nothing. While Steem as a platform and cryptocurrency could come up with a solution that could reassure users, nothing has been proposed yet.

Another issue that some people have with Steem is that the content could be skewed a little bit. Let’s face it, most people are using the platform’s site (Steemit) to make money and not make posts for the good of mankind. If a certain style of post or narrative shows to be more profitable than others, the site could be inundated with the same old “types” of content. The beauty of a site like Reddit is that very few people are ever paid for their work, and as such, most quality posts are made from the heart with no ulterior motives. Of course, there is some shilling on Reddit, but it is easy to spot and most believe the quality content there is genuine.

In conclusion, only time will tell when it comes to how viable Steem will be. If Steemit becomes a massive household name and is able to scale without issues, which could be a very reassuring thing for everything else Steem decides to do in the coming years. If you are interested in learning more about Steemit and Steem as a whole, be sure to check out the company whitepaper (or as they call it, a bluepaper). It features a ton of information about the features and details of the platform.

FaithCoin Helps To Demonstrate The Surprising Ways To Use Blockchain Technology