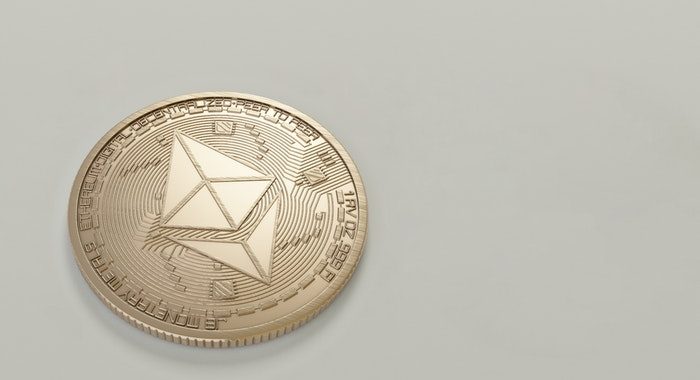 As the popularity of Ethereum outpaces Bitcoin, companies big and small have begun to embrace it as the cryptocurrency of the future.

It’s been endorsed by a co-founder of Reddit, which has one of the largest communities of crypto-followers on the Internet, as well as startups like Mogul Productions, which wants to use Ethereum to fund independent films.

And although Ethereum remains the second-most valuable cryptocurrency after Bitcoin, many finance experts believe that will soon change.

“As countries become more open towards cryptos, interest in digital currencies have expanded beyond Bitcoin,” according to Business Today. “Experts say Bitcoin will eventually lose its title as the number one crypto as another digital currency with better technology and tech agility will become more popular among crypto investors, and Ethereum seems to be offering just that.”

Recent numbers support this idea. Although both Ethereum and Bitcoin have lost more than 30 percent of their values in May 2021, Ethereum still weathered the market change better.

Looking at a longer time period of six months, it seems that the market is moving in Ethereum’s favor, according to an analysis by AmbCrypto. Bitcoin’s dominance has been cut by almost half while the value for Ethereum has almost doubled since January 2021.

“That is very very interesting statistics [for Ethereum],” investor and analyst Lark Davis said In a recent YouTube video. “You can really see where the crowd is starting to find interest, where the money is starting to flow and what this cycle is presenting for us.”

Reddit has been a big driver of the popularity of cryptocurrency, with a robust community of crypto investors and many subReddits dedicated to the subject.

Site co-founder Alexis Ohanian said he prefers to invest in Ethereum because of its many uses, including crypto-collectibles and non-fungible tokens (NFTs).

Reddit itself has embraced Ethereum as well. In 2020, the social media platform began offering Ethereum-based tokens on several subreddits. In 2021, the company announced it would begin using Ethereum as part of its points program.

This is similar to Mogul Productions, which also uses Ethereum-based tokens, called STARS Tokens. In the Mogul app, users can spend these tokens to vote on film projects, receive NFT-based collectibles, and participate in the making of feature-length films.

“NFTs are just the start of what’s getting built on top of the Ethereum blockchain,” Ohanian said on CNBC’s Squawk Box, referring to other Ethereum-based products like DeFi investment platforms, decentralized exchanges, and trading games.

A key example of this is Mogul Productions, a startup that launched in February 2021 after two-plus years of development.

A recent Forbes article titled “Are Movies And Streaming The Next Frontier For NFTs?” discussed the way NFTs are the latest trend in entertainment, mentioned Mogul Productions and Forest Road as promising new platforms promoting indie filmmakers with DeFi.

“There are too many great films out there not getting made, due to the studios holding all of the power and making it nearly impossible for the little guys, including indie filmmakers and movie fans, to have their voices heard,” Lisa Sun, President at Mogul Productions, told Forbes.

While some crypto experts still believe that Bitcoin will never be usurped by Ethereum, the latter’s decision to address the high energy costs of crypto-mining can’t be overstated.

Ethereum is in the process of shifting to a proof-of-stake system and leaving behind Bitcoin’s proof-of-work system, which could save up to 99.5 percent of the energy Ethereum currently uses.

Ethereum already uses less energy than Bitcoin, which is drawing criticism for its energy consumption, but the second-largest cryptocurrency will also soon be completing the transition to Proof-of-Stake (PoS) from the Proof-of-Work (PoW) system. If you don’t know what that means, check this out.

Given the increasing political opposition Bitcoin faces for its role in climate change, it’s likely that more investors will move toward Ethereum, more internet platforms will embrace it, and more companies like Mogul will figure out entirely new business models built on its value.